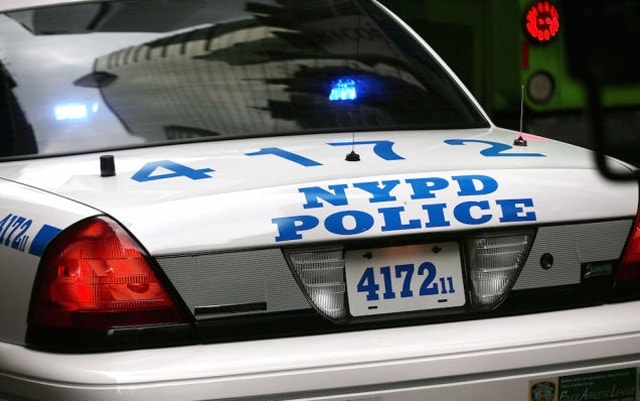 A police officer with the New York Police Department is on leave after he apparently threw semen on a female co-worker with whom he was infatuated.

The woman, a civilian employee whose name has not been released, was leaving the restroom when Sgt. Michael Iscenko, 54, walked up behind her. After she felt something on her leg, she looked down, saw the substance and asked him what he was doing.

Without responding, Iscenko walked away, but the woman immediately went to her supervisors to inform them of the incident, which was partially captured on video surveillance.

The substance was tested and confirmed to be semen. The District Attorney has since obtained a warrant for Iscenko to provide a DNA sample to confirm that the semen did, in fact, come from Iscenko.