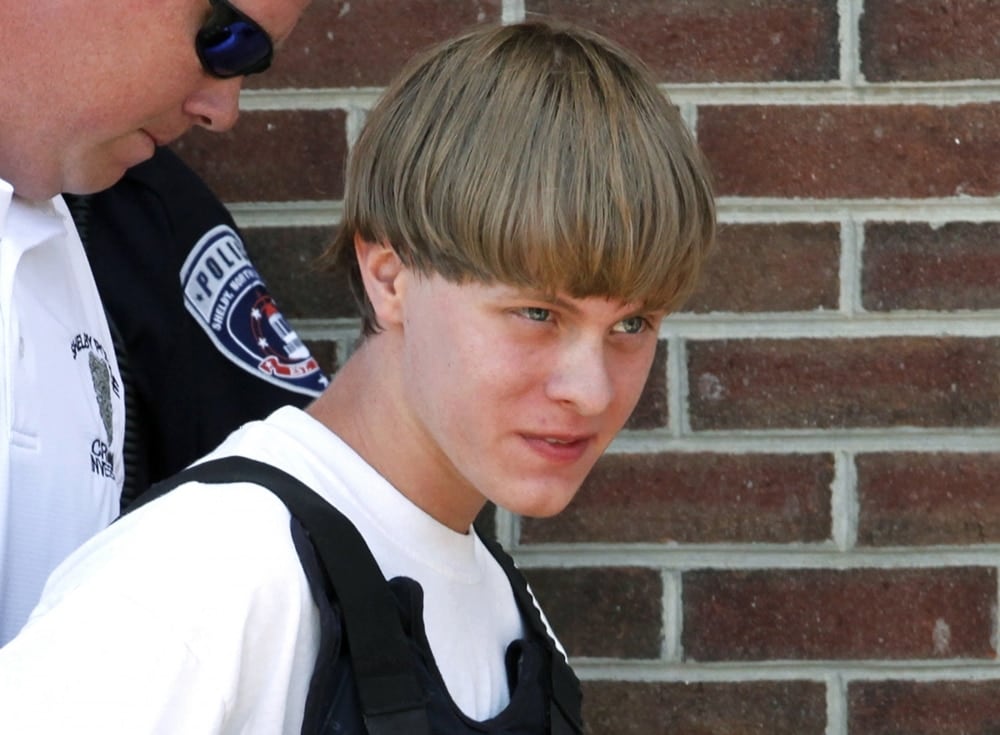 The Charleston church shooting suspect, Dylann Roof, was able to buy the gun he used in the rampage because of a mix-up in his background check, the Federal Bureau of Investigation Director James Comey said Friday.

Comey said the examiner of Roof’s background check when he bought the gun in April did not see the police report in which Roof admitted to drug possession, which would have barred him from buying the .45-caliber Glock.

“Because of an error on our part that allowed the gun to be used to slaughter those people is very painful,” Comey said.

Roof first tried to buy a gun on April 11 from a dealer in South Carolina. The FBI, which conducts background checks for gun sales, did not initially give approval for the dealer to proceed with the sale because the bureau needed more time to look into Roof’s criminal history, The New York Times reported.

During the background check, Roof’s March 1 arrest on felony drug charges was mistakenly attributed to South Carolina’s Lexington County Sheriff’s Department and not Columbia police, the department that actually made the arrest.

Under federal law, the FBI has three days to determine whether there is sufficient evidence to deny the purchase. If the bureau cannot come up with an answer, the purchaser can return to the dealer and buy the gun, The New York Times reported.

“We are all sick about what happened,” Comey said, adding that he has ordered a review of the gun background check process, USA Today reported.

Roof, a 21-year-old white man linked to racist views, is charged with the shooting at the historic Emanuel African Methodist Episcopal Church in Charleston, South Carolina, where nine black people were killed.