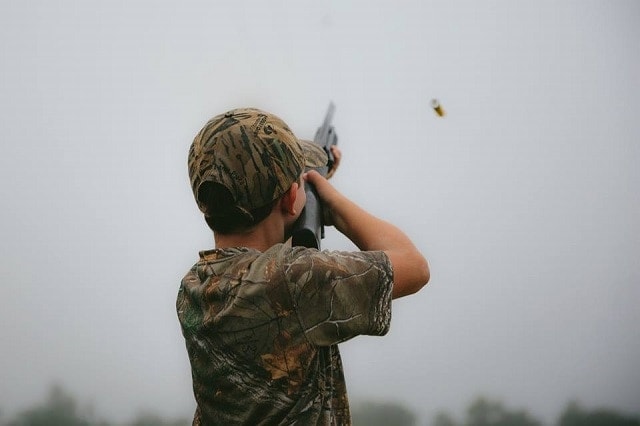 It will be open season for hunting on Sunday in North Carolina this fall. (Photo: N.C. Wildlife Resources Commission)

A bill that will allow hunting on Sunday in the Tar Heel State earned the signature of Gov. Pat McCrory this week, although some restrictions will still be in place.

The Outdoor Heritage Act, introduced in April, passed the state House in a 88-26 vote on June 18 and the Senate a week later. It makes North Carolina the 40th state to allow hunting on Sunday, doing away with part of the antiquated “blue codes” that date back to the 1870s.

“The outdoors has always been an integral part of our way of life and this bill has a number of measures that will improve the stewardship of our natural resources,” McCrory, a Republican, said in a statement.

Although the legislation was controversial and opposed by religious leaders, framers of the law painted it as a way to help preserve the shooting sports, not a strike at family values.

“Our opportunities to promote our outdoor heritage to future generations has never been greater nor more needed than at this time,” said Rep. Jimmy Dixon, the legislation’s sponsor. “The Outdoor Heritage Act can help us accomplish that goal.”

The new law, HB 640, allows guns to be used on Sunday in most instances on public lands as well as private lands with permission except for the hours of 9:30 a.m. to 12:30 p.m. Further, it places a restriction on Sunday hunting within 500 yards of a place of worship or home not owned by the landowner.

While it does not allow the use of dogs for working deer, it allows them for other game. The taking of migratory waterfowl on Sunday will still be prohibited while a new body, the Outdoor Heritage Advisory Council, will be established to promote youth activities to include the shooting sports. This will be funded through a voluntary $2 checkoff on hunting and fishing licenses.

While the state’s two largest counties, Wake and Mecklenburg, are exempted from the repeal, the other 98 with populations under 700,000 have the capacity after 2017 to opt-out and reinstate the Sunday ban should they desire.

Since September 2010, North Carolinians have been hunting on Sundays on private lands by falconry and with archery equipment and the N.C. Wildlife Resources Commission endorsed the legislation earlier this year.

Even with the concessions made to help ease the bill through the legislature, some church advocates decried its adoption.

“This legislation by no means outlaws the Lord’s Day or destroys it, but it does add an additional distraction by law that simply allows it to go by default,” said Christian Action League head Mark Creech. “Human experience has shown us the importance of the Lord’s Day. We do not live by bread alone, neither are we the sum total of our amusements and indulgences. We live by a right relationship to God and in obedience to his commands.”

“This is a positive step for the hunters of North Carolina,” said NRA-ILA Executive Director Chris Cox in a statement. “The Outdoor Heritage Act removes a 145-year-old ban that made it impossible for a number of Old North State hunters to enjoy the great outdoors.”

The law goes into effect on Oct. 1.