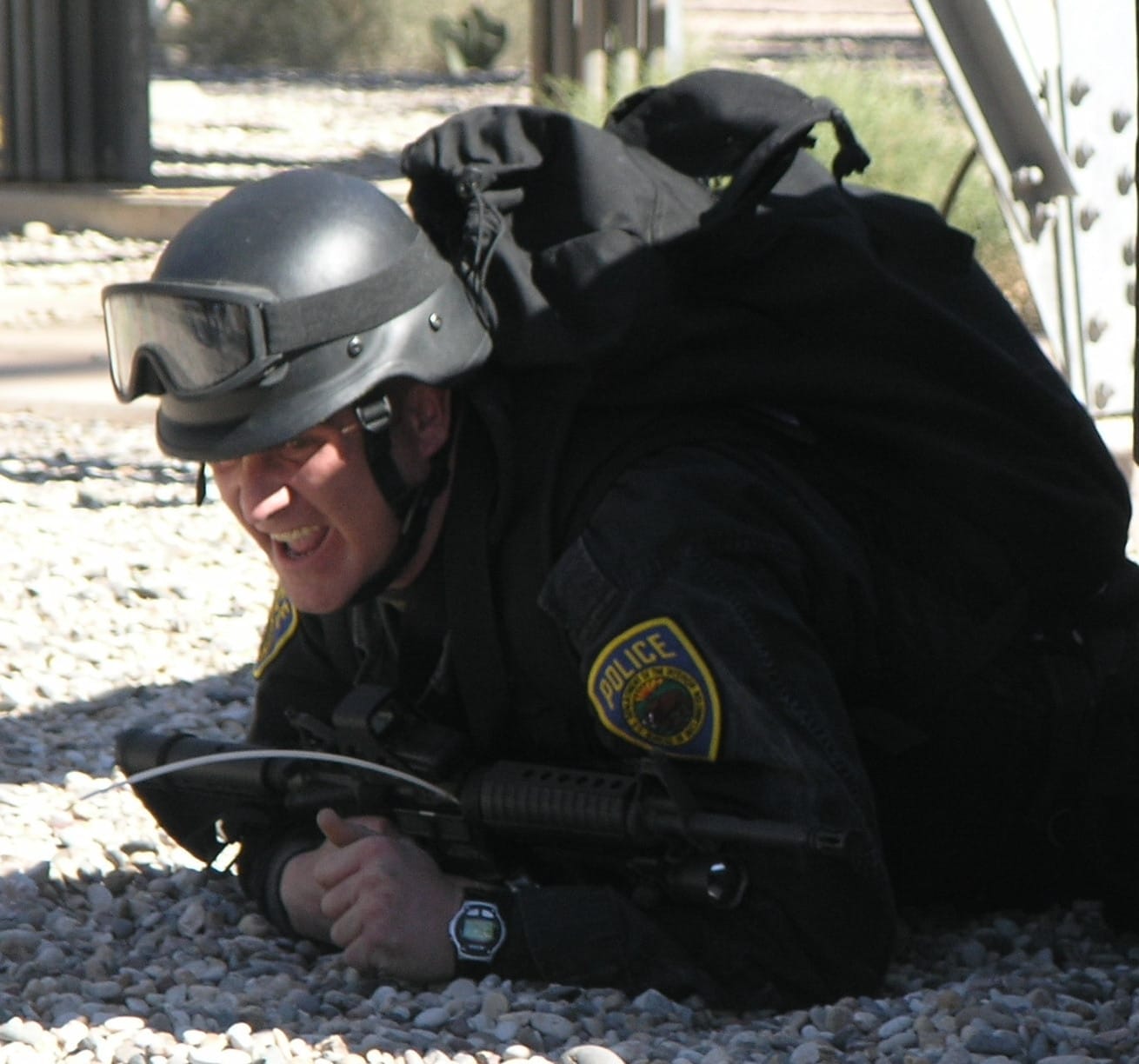 The agency prepares to respond to terrorist threats (Photo: HDPD)

The U.S. Bureau of Reclamation has placed a tender for a stockpile of ammo for the small force of 21 federal officers that guard the Hoover Dam and adjacent Lake Meade.

As reported by the Las Vegas Sun, the Hoover Dam Police Department is seeking a purchase request for 41,600 rounds of hollow-point ammunition along with 10,400 shotgun shells. Although a federal agency, the ammo is paid for out of fees charged to utility companies who use the dam’s hydroelectric power.

When asked about the cache for such a small agency by the Sun, Department officials were short on information.

“We want to limit the amount of information any bad guys might have about our protection capabilities,” said Rose Davis, a Bureau of Reclamation spokeswoman.

According to the agency’s website, the HDPD was established in 1930 and its jurisdiction encompasses approximately 22 square miles, including a portion of Nevada State Route 172. Besides enforcing federal laws in its area of responsibility, the department also prepares to counter terrorist attacks and responds to hazardous materials spills.

With that being said, here are a number of shots from the agency’s website of the force through the ages, interspersed with some trivia about the dam itself.

Hey, the more you know… 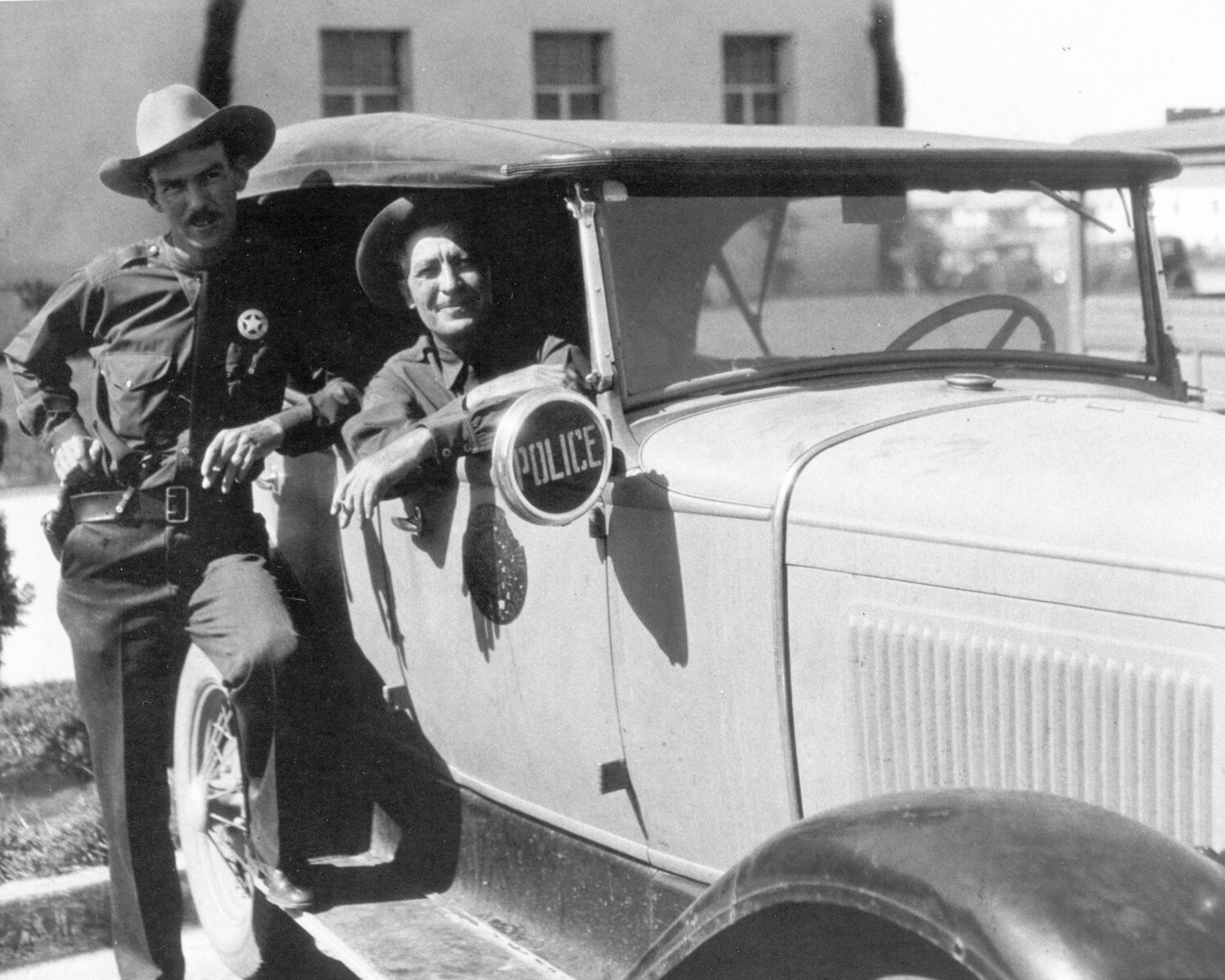 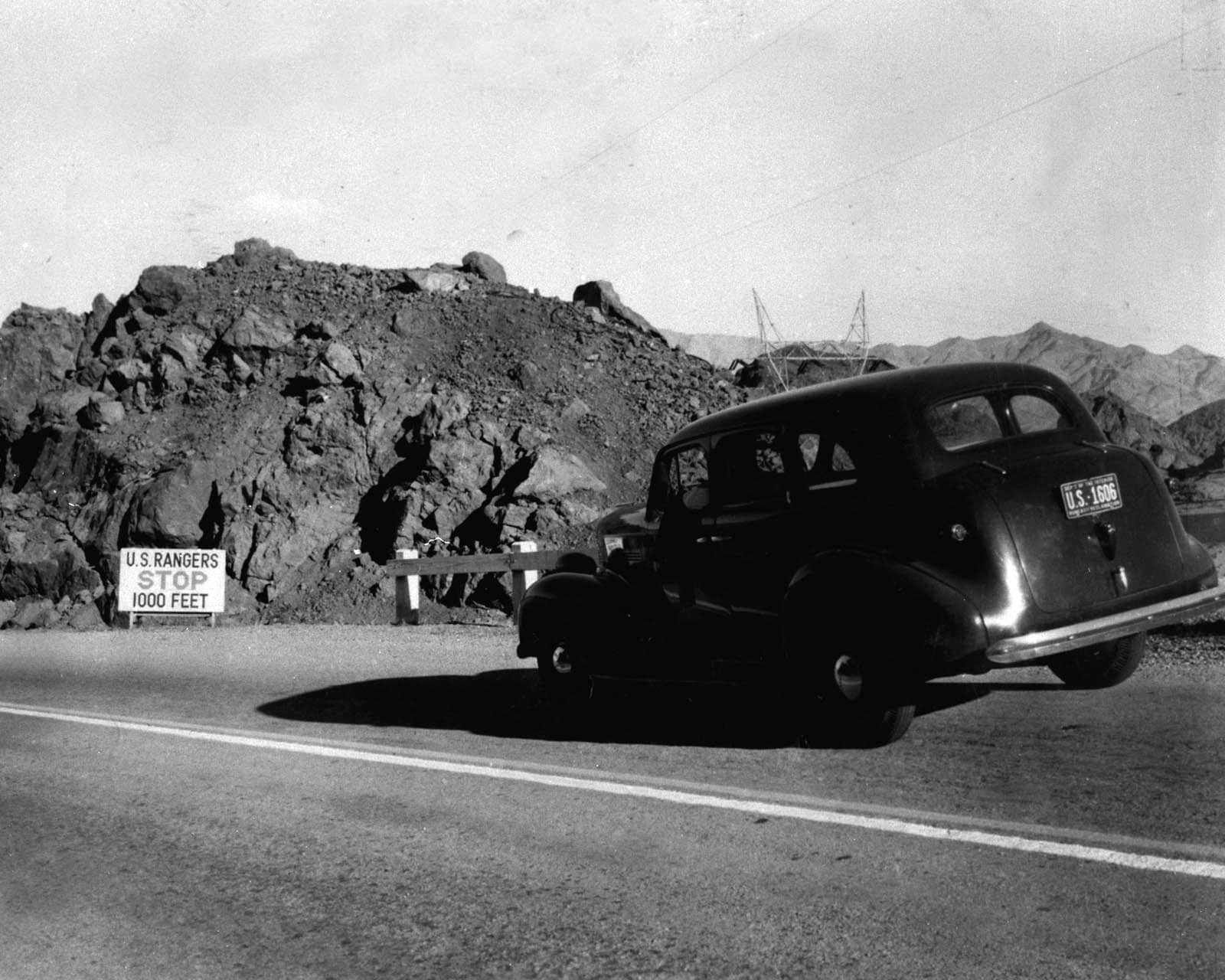 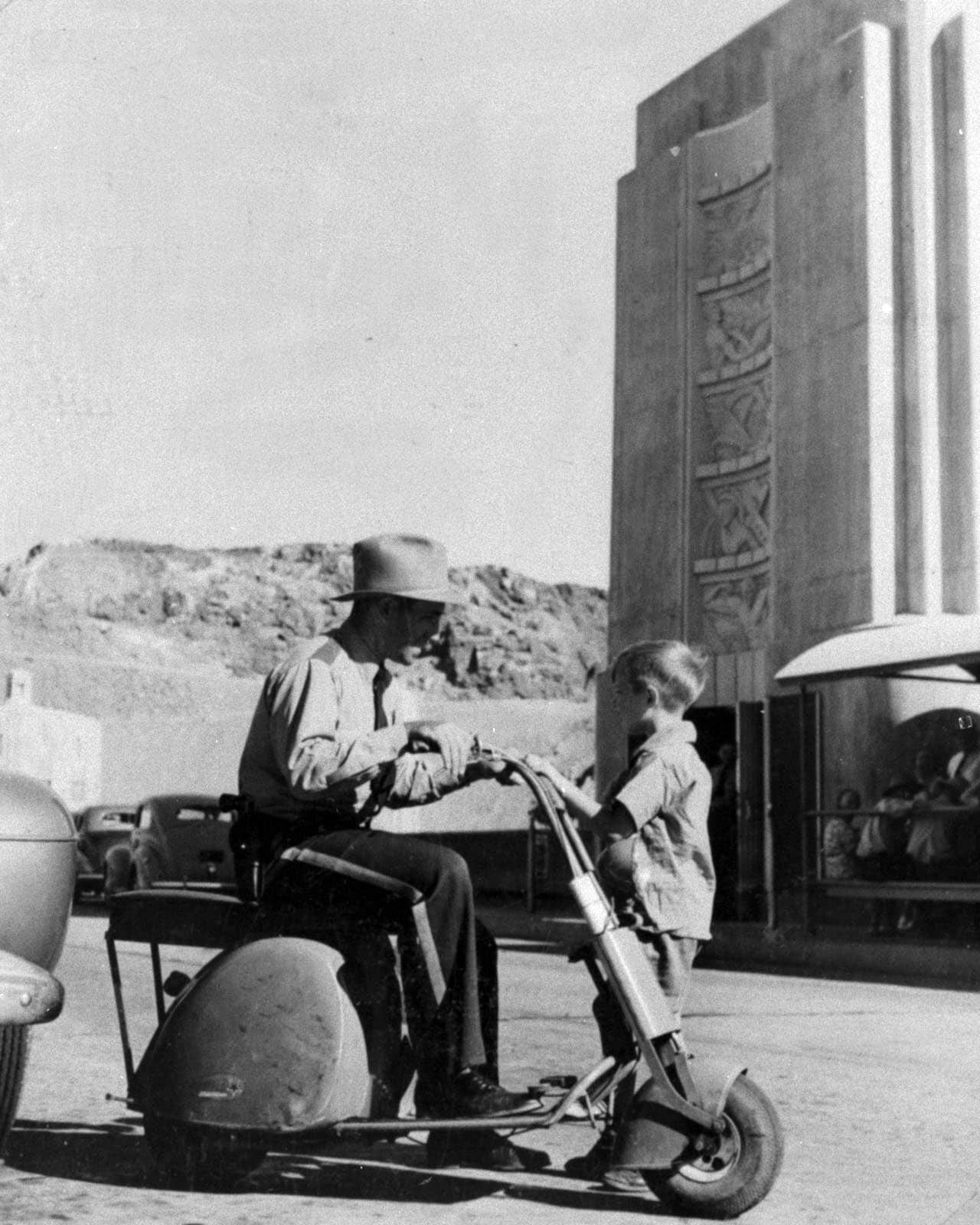 Employment during construction peaked at peaking at 5,251 in July 1934 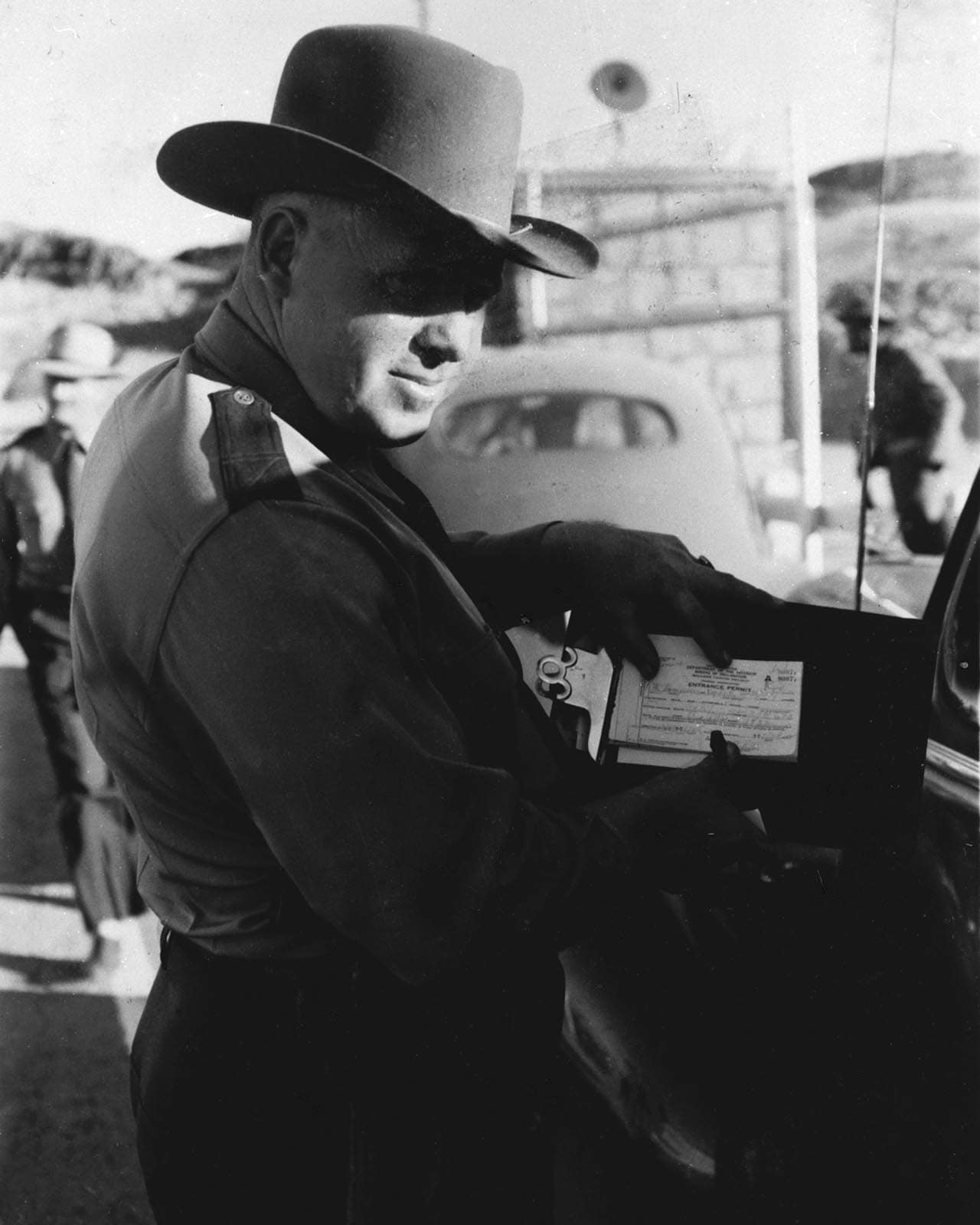 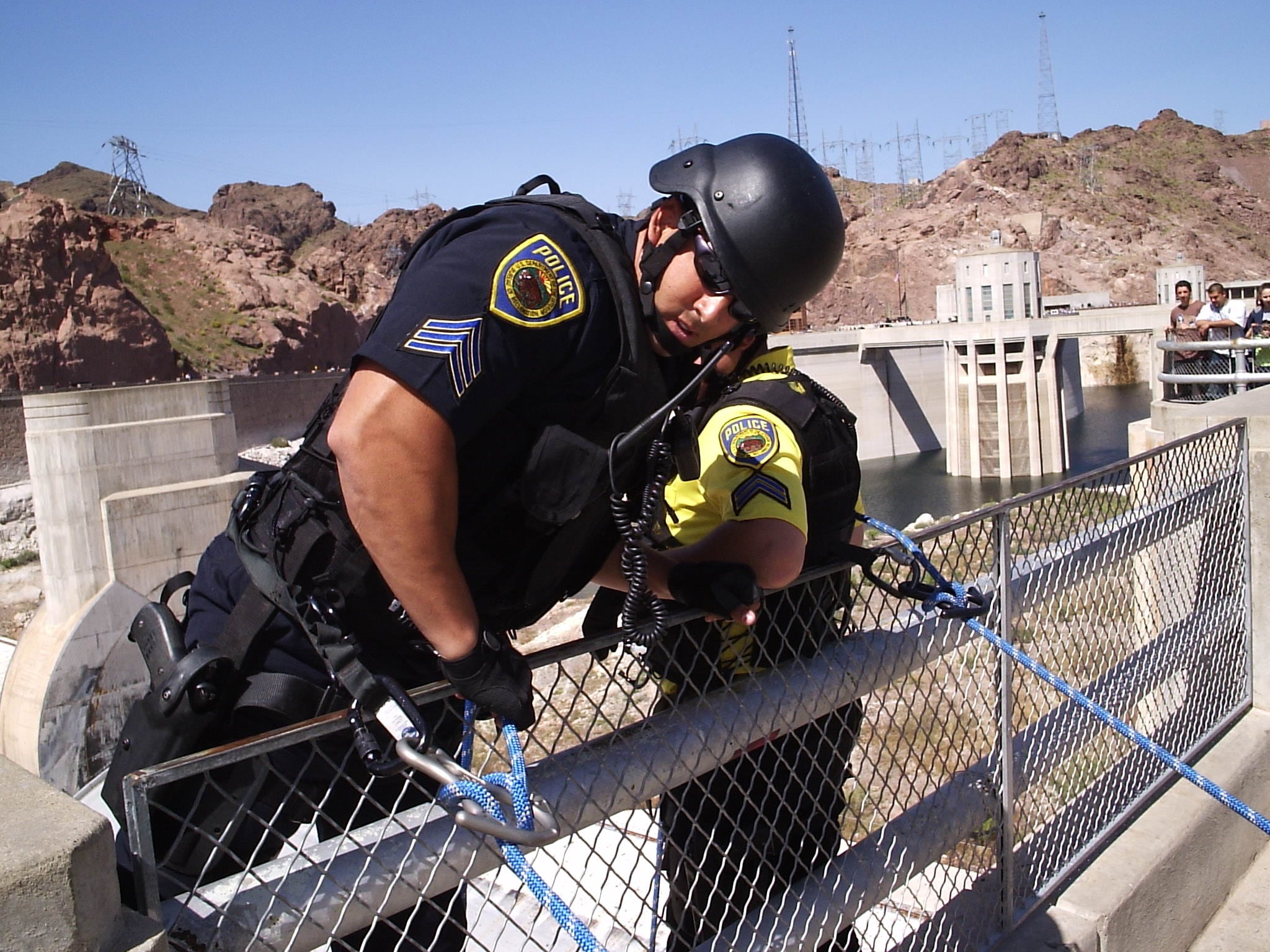 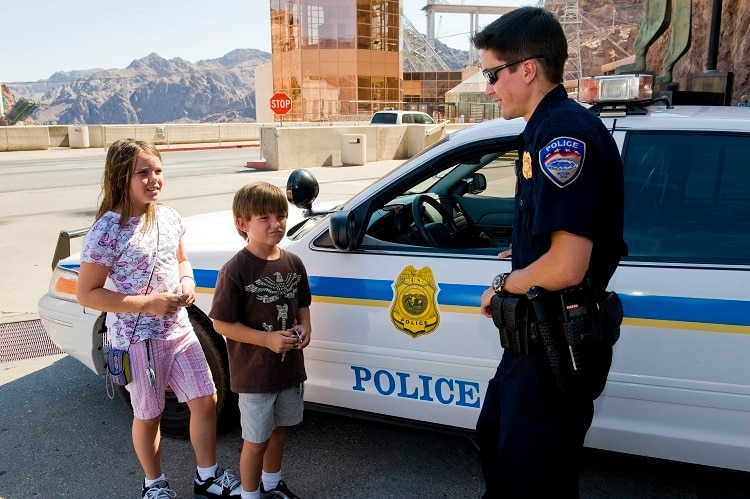 Hoover Dam is the border between Clark County, Nevada and Mohave County, Arizona 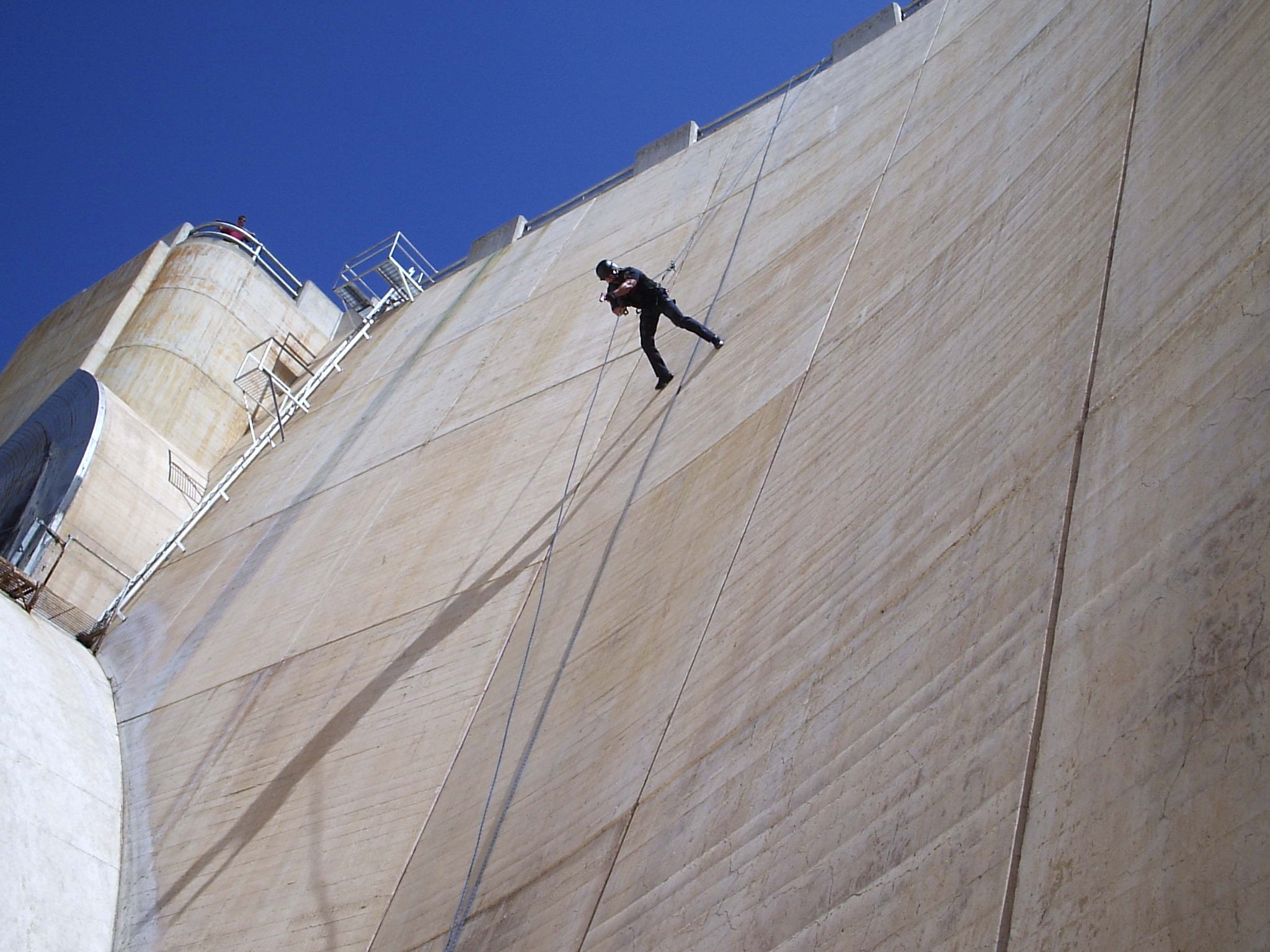 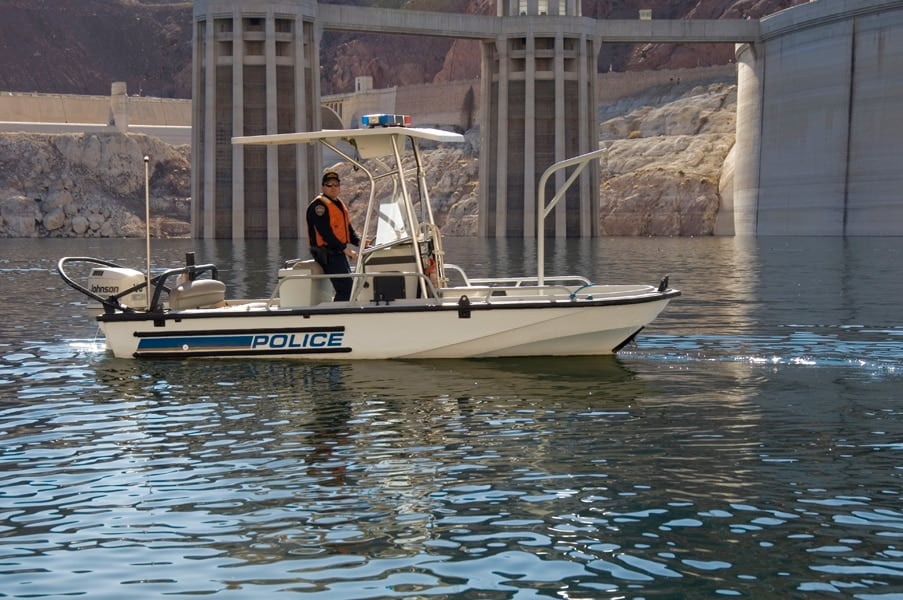 And they patrol part of Lake Meade, which is at an all time low currently due to a historic drought