Mila Kunis can break down a gun blindfolded 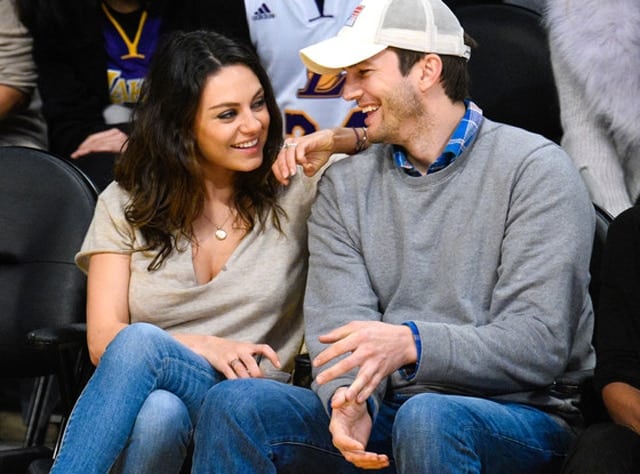 Milas Kunis, who was named sexiest woman alive by Esquire in 2012, is apparently more than just a pretty face. She’s mother to 9-month-old daughter, Wyatt, and wife to fellow actor Ashton Kutcher, but besides all of that, she’s also a gun owner.

Kunis revealed in a recent interview that she’s locked and loaded and ready to protect herself and her family if need be.

“I will say this: we have a gun at the house. But would I give it to my daughter as a gift at 15? No,” Kunis said, also revealing, “I can take a gun apart and put it back together blindfolded.”

Kunis said she respects the tool for what it is and that her husband, having grown up in Iowa with a hunting family, has “worked with rifles his whole life.”

But Kunis also said that if it weren’t for her current circumstances, she probably wouldn’t have a gun in the house. In 2013, a man was accused of stalking Kunis, and escaped from a psychiatric facility last month. Fortunately, after missing for several days, he was captured and no harm came to Kunis.