Body of missing inmate found inside prison, sawed in half with organs missing **GRAPHIC**

Authorities are working to determine how a 24-year-old inmate was nearly cut in half and his organs removed while in the confines and security of a California prison.

Nicholas Anthony Rodriguez, who was serving an 8-year sentence for robbery, was discovered in the mutilated state stuffed into a trash can in a show stall near his cell on May 4, although details of his grisly death were only recently revealed.

Authorities said Rodriguez went missing after a riot in his cell block, which according to a spokesman for the Department of Corrections and Rehabilitation was “linked” to the killing but would not further elaborate.

“Unfortunately, we know that there are drugs, there’s alcohol, there are weapons,” said Christine Ward, executive director of the Crime Victims Action Alliance. “As much as the officers can police that, we know we’ve got the toughest, the baddest, the most violent criminals in our state prison and unfortunately some of the most cunning prisoners in there as well.”

Ward said despite their best efforts, if the prisoners are determined to carry out such an act, “They are going to find ways to do that.”

Presently, the only suspect is Rodriguez’s cellmate, 46-year old Jesus Perez, who is already serving a life sentence for murder.

An autopsy revealed Rodriguez had alcohol in his system at the time of his death, and he was killed by blunt force trauma to the head before his body was cut open. 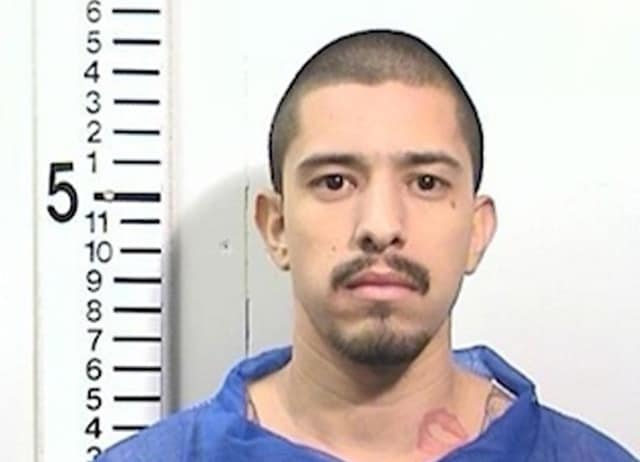 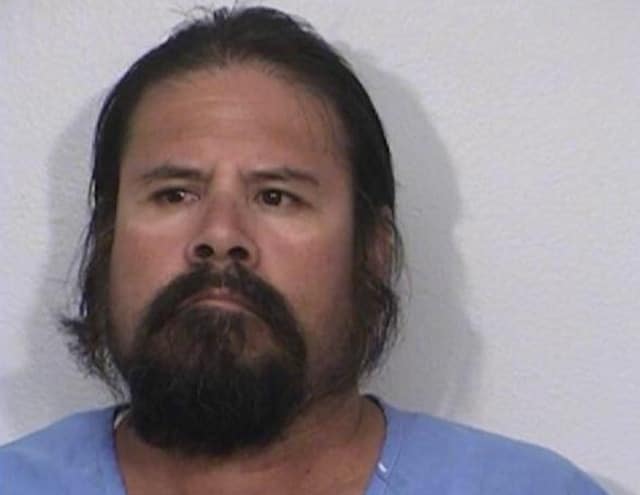