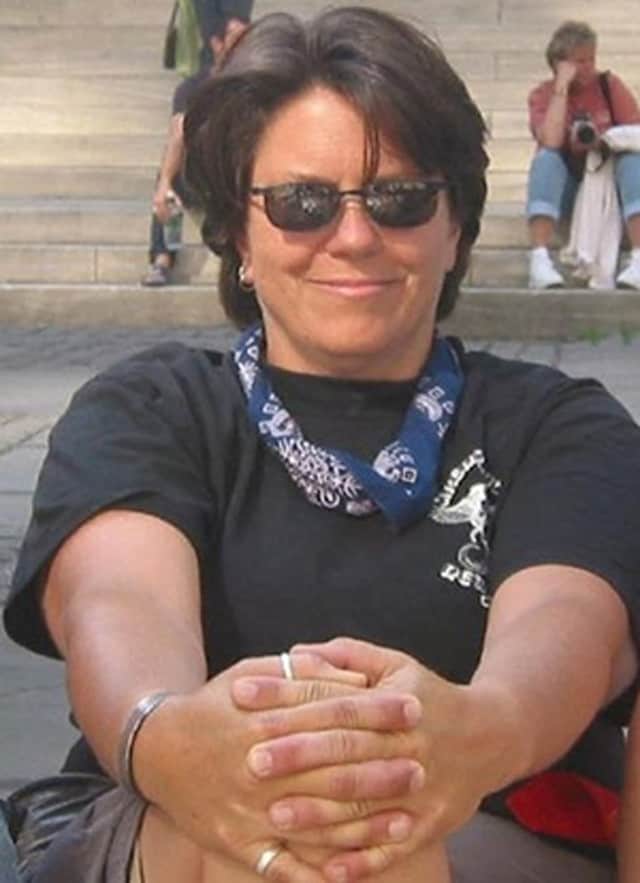 Annette Kielhurn went to the house, escorted by Officer Eric Blomgren, to gather her belongings after her former partner, 47-year-old Gamze Capaner-Ridley filed a civil domestic violence injunction against Kielhurn.

The women initially began arguing over a dress, more specifically to whom it belonged, but once Kielhurn placed her hands on Capaner-Ridley, Officer Blomgren stepped in and instructed Kielhurn not to touch her. Additionally, according to the officer, Capaner-Ridley also repeatedly asked the woman not to touch her and to get away from her.

Kielhurn was arrested and released on a $500 bond.

Kielhurn, a former corrections officer for New York State, was convicted of drug trafficking in 1996 after police discovered 25 kilos of cocaine in the trunk of her rental car. She also has a pending trespassing case from last month.