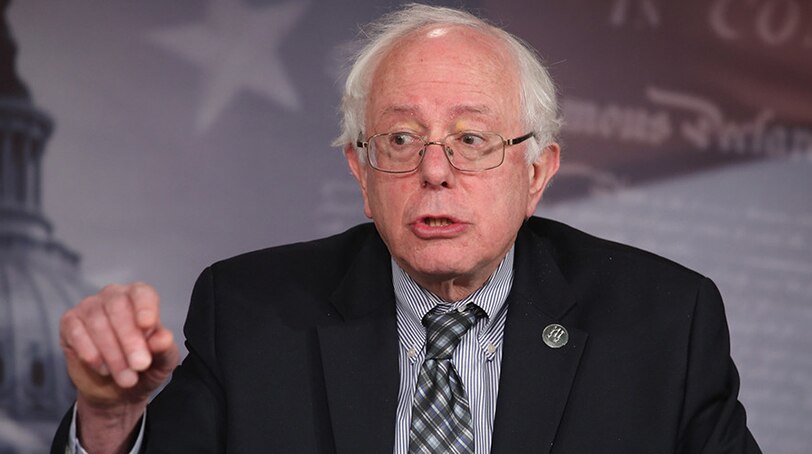 A gun control group is calling on presidential hopeful Sen. Bernie Sanders to change his position on a controversial 2005 law that shields gun manufacturers from liability in litigation involving third parties who used their products in the commission of a crime.

Sanders, I-Vermont, a House representative at the time, voted for the Protection of Lawful Commerce in Arms Act, which the Coalition to Stop Gun Violence says ended up “slamming the courthouse doors on victims and survivors of gun violence” like those who endured the D.C. sniper shootings in 2004.

The gun control group on July 6 issued a response to Sanders’ defense of his vote, saying the law has nothing to do with protecting upstanding gun manufacturers but gives negligent companies immunity from civil lawsuits.

The senator’s response came after a federal court ruled against the family of a shooting victim of the Aurora, Colorado, movie theater killings that claimed the lives of 12 people and wounded 58.

The victim’s parents, represented by the Brady Center to Prevent Gun Violence, were ordered to pay $200,000 in court costs after they sued the gun retailers who reportedly supplied the gunman.

In his ruling, the judge cited the protection law Sanders voted for.

Last month, Sanders said the country needs to engage in a national dialogue to address gun violence, while simultaneously working to avoid “demagoguing against folks just because they go out and hunt and they own guns.”

“On the other hand, rural America has got to understand that guns in Vermont are not the same thing as guns in Chicago where they’re used to kill kids or to shoot at police officers,” Sanders said.

The National Rifle Association maintains a database which grades law makers on their voting records as they pertain to gun legislation. Sanders has consistently ranked poorly with the gun lobbyist who reportedly drafted the 2005 legislation Sanders supported.