NYC settles for $5.9 million with family of Eric Garner for chokehold death 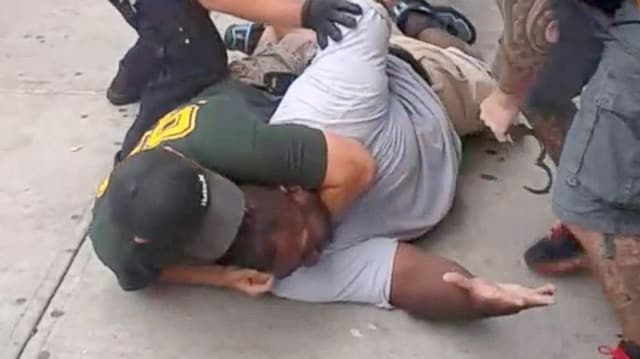 Eric Garner told officers he could not breathe a total of 11 times before he became unconscious. (Photo: The New York Times)

The City of New York has agreed to pay $5.9 million to the family of Eric Garner, who died while in police custody on July 17, 2014 after being placed in a chokehold.

The family originally filed a notice in October asking for $75 million from the city, which despite the settlement did not admit liability, but instead of making its way to the legal department, the suit was handled through the comptroller’s office, The New York Times reported.

According to Comptroller Scott Stringer, his office is able to handle civil rights cases more quickly than the legal department, thus saving the city money on legal fees and allowing those involved to have the case closed sooner. Stringer said they were able to reach a settlement “that is in the best interest of all parties.”

The deadly confrontation, which was captured by witnesses on cell phone video, began when officers approached Garner after he was reported to be selling untaxed cigarettes on the sidewalk outside of a store, but when the officers instructed him to place his hands behind his head, things took a turn for the worse.

Officers struggled to place the 400-pound, 43-year-old father of five in custody before Officer Daniel Pantaleo is seen placing his arms around Garner’s neck. The officers eventually wrestled the man to the ground, but throughout the struggle, Garner, who was asthmatic, could be heard saying, “I can’t breathe” a total of 11 times before he became unconscious and his body began to jerk in what appeared to be a seizure. 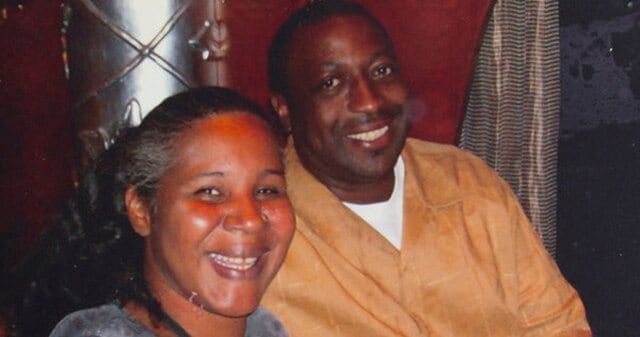 Eric Garner with his wife, Esaw, during a family vacation in 2011. (Photo: The New York Times)

Garner was transported to the hospital, where he was soon thereafter pronounced dead. The medical examiner later ascertained Garner died from cardiac arrest and the chokehold was instrumental in his passing.

New York City Police Department policy prohibits the use of chokeholds, but Pantaleo maintains he used a department-approved maneuver known as a “seatbelt” not a chokehold.

Nearly five months after Garner’s death, the Staten Island grand jury decided Pantaleo would not be indicted – a decision which prompted protests. However, a federal probe into Garner’s death remains underway.

In addition to the suit against the city, Garner’s family also received a confidential settlement from the Richmond University Medical Center.

Mayor Bill de Blasio said Monday he hopes the family and friends of Garner “can find some peace and finality” and, although they will never forget the tragedy, will now be able to move forward.

However, Rev. Al Sharpton said it isn’t just about getting money for people, but about justice and restructuring police departments. Civil rights attorney Jonathan Moore, who is representing Garner’s family, echoed a similar sentiment.

“It’s not ‘mission accomplished,’” he said. “But at least it brings a measure of justice to the family.”