90-year-old WWII vet evicted from home on a stretcher 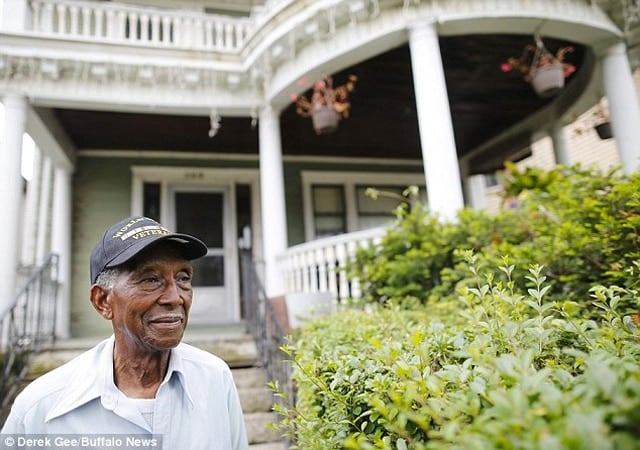 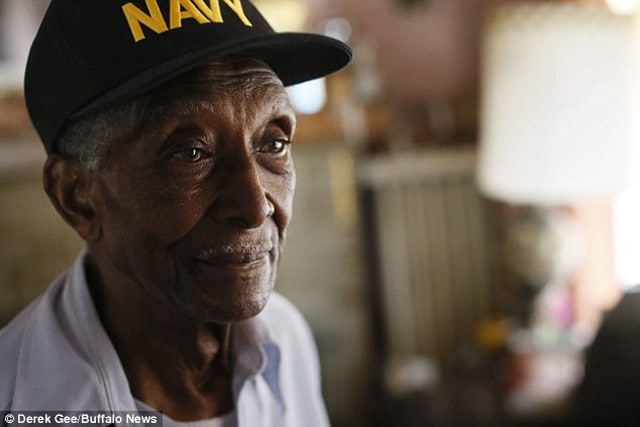 After falling more than $100,000 behind on payments and property liens, a 90-year-old World War II veteran was evicted from his home, but when he refused to leave and officers escorting him out refused to handcuff him, he ended up leaving his home of nearly 60 years strapped to a stretcher.

Johnnie H. Hodges Sr. took out a second mortgage to pay for repairs that needed to be done to the home in Buffalo, New York, but after his wife was diagnosed with Alzheimer’s and Hodges lost his job, he fell behind on the payments. Before long, the overdue payments turned to an insurmountable sum.

Hodges was offered help from several sources, but refused it all.

“My dad is the type of guy who doesn’t really say a lot,” said Hodges daughter, Robin. “Everything is good; even if it’s not good, he won’t tell you.”

M&T Bank said they have attempted to work with Hodges over the last four years, but there was nothing else that they could do.

Robin set up a fund which collected just $1,500 to help her father, and a local businessman, who wanted to remain anonymous, offered to give Hodges $700 a month to help him with the bills. Another member of the community – and fellow veteran – offered to buy Hodges’ home and allow him to stay there for a mere $1 per year if Hodges allowed him to rent an upstairs room.

But Hodges, who is being moved to a veteran’s home, refused all of the offers.