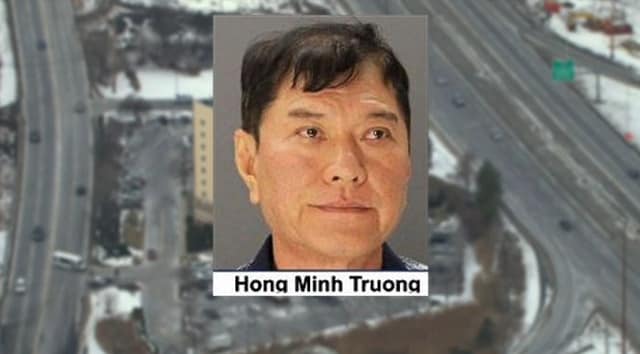 Hong Minh Truong of Rowlett, Texas, mailed the first batch of letters – complete with a Dallas postmark – out on December 4, 2008. In all, Truong allegedly mailed out over 15 batches of the letters, all of which, excluding two batches, contained a white powder substance.

Among the recipients were Mi Escuelita Preschool Crossover, in Dallas; Lockheed Martin Aeronautics in Fort Worth, Texas; the Empire State Building, in New York City; Fenway High School in Boston, Massachusetts; and the Dallas Morning News in Plano, Texas.

Although the powder contained in the letters was determined not to be Anthrax, a substantial amount of government resources were used responding to and investigating the hoax letters.

Truong is charged with five counts of false information and hoaxes. If convicted, he will face a maximum sentence of five years in federal prison, as well as a $250,000 fine for each of the five counts.