A British Marine training corporal unpacks the standard “rat pack” issued to officers in the field to include choices of port and wine, sausages or steak and a pre-lit candle.

The Corps of Royal Marines (RM) is Britain’s amphibious light infantry and, like our own Marines, are renowned for their service and fighting record. Dating back to 1664, these green beret-wearing sea soldiers are small in number (just 7,500 all told with 750 reserves) but large in stature.

The latter you will find out as the good corporal from RMR Merseyside unpacks the ration pack, the UK’s version of the MRE, above.

We would say they are being sarcastic, but the Queen’s regulations clearly state commandos are not allowed to use sarcasm.

By the way, the selling point used by the RM Reserves recruiters include weekend “ice-breaking” training in Norway. 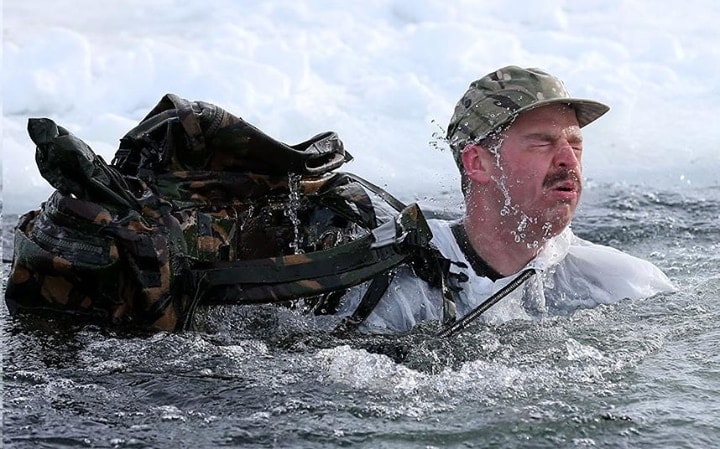 And exotic two-week trips to such interesting places as the Falkland Islands. 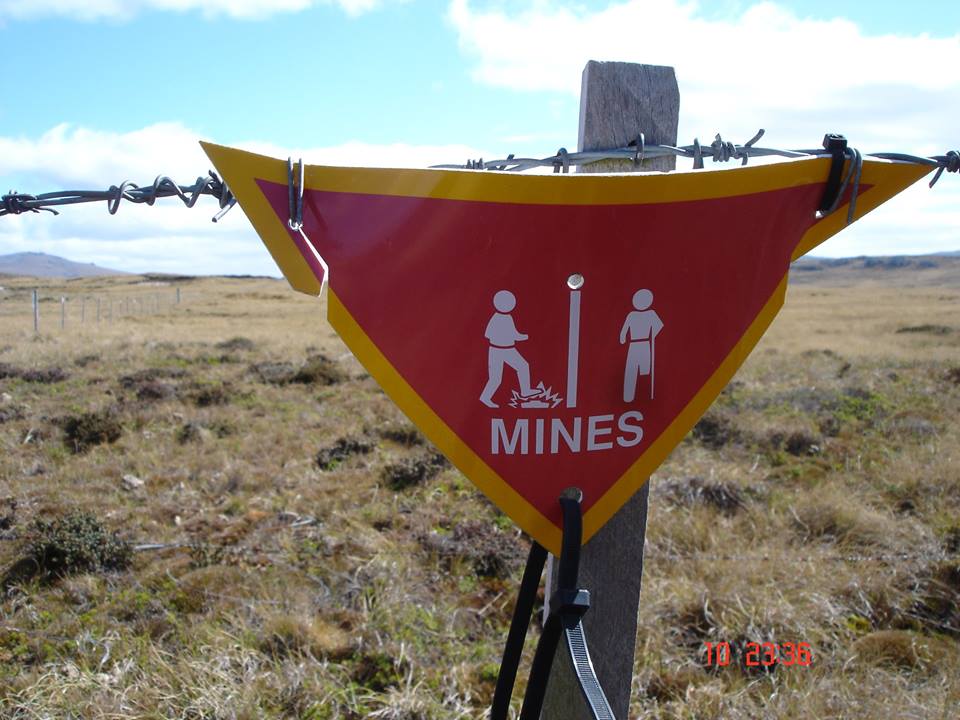 The Falkland Islands contain approximately 117 mine fields and the mine-to-person ratio is estimated conservatively at 15:1. (Photo: RMR)