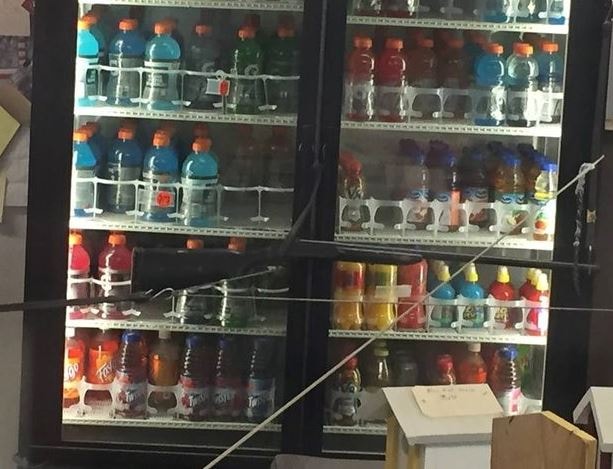 A traveler through the Magnolia State recently encountered an improvised booby trap at an area quick stop that had one heck of a surprise for a would-be burglar.

“My brother pulled up to a gas station that was closed on Sunday,” reads a post on social media. “Only to find that the store was booby trapped with a shotgun tied up to the doors ready to blast anyone that tried to enter.”

While you may be quick to decry it as a hoax, after all, it is the interwebs, local media reports that the shotgun security system is in fact 100 percent real.

Service Station owner Joe McCoy in rural Clarke County has managed his store near Shubuta (pop. 486) for four decades and has been broken into more than a half dozen times. However, since switching to his visible and legally questionable deterrent, the break ins have ceased.

“Every afternoon when I close I put it up, take it down when I get here in the morning. Since I put the shotgun up, I haven’t had any break-ins,” said McCoy.

“Come when I’m open, when I can take your money, not you take mine,” said McCoy. 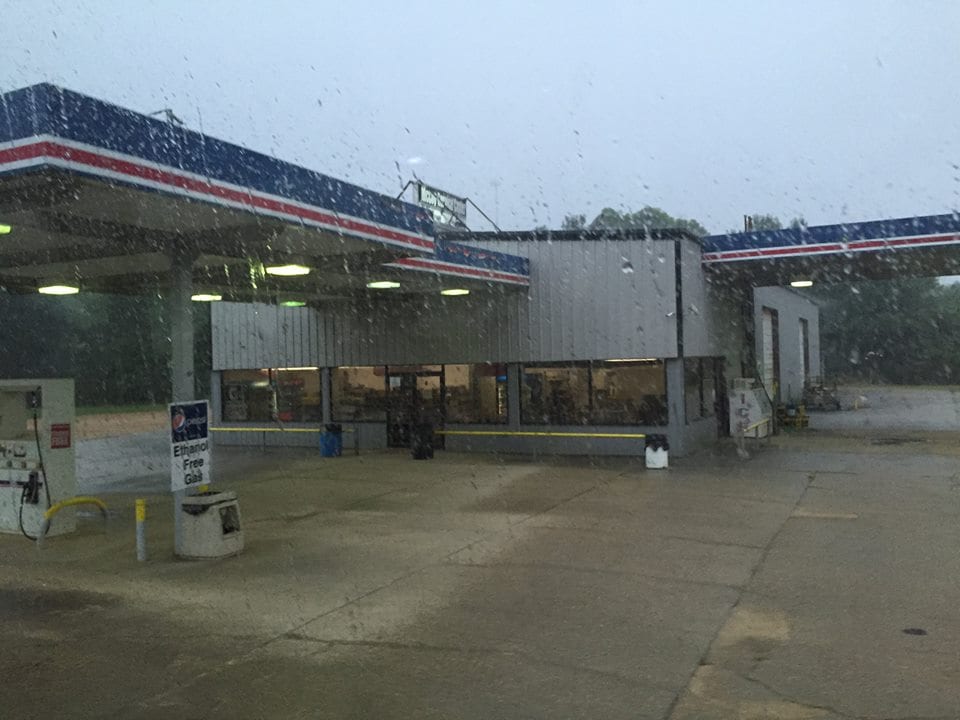 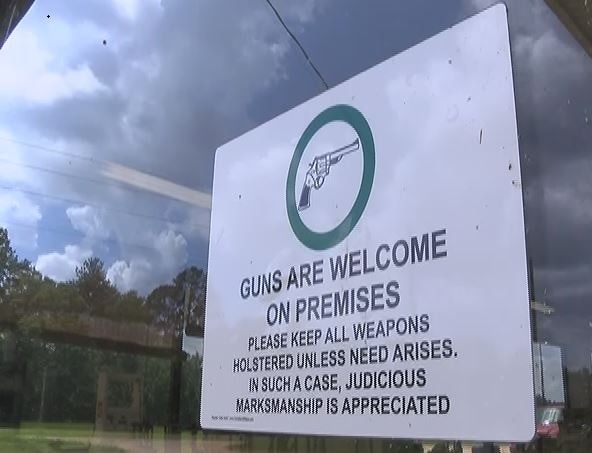 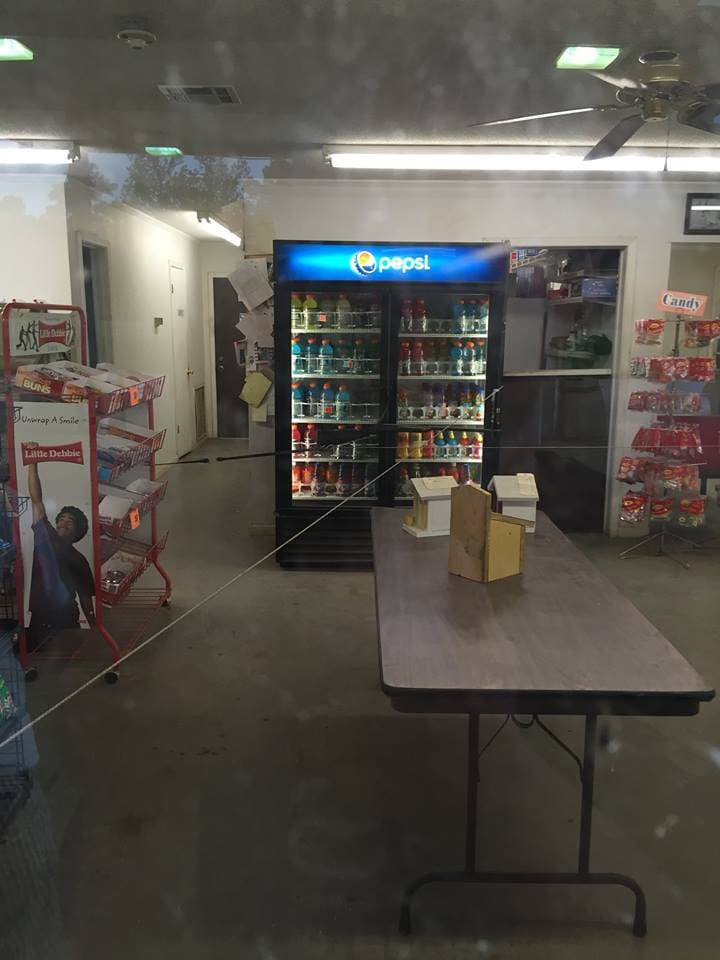 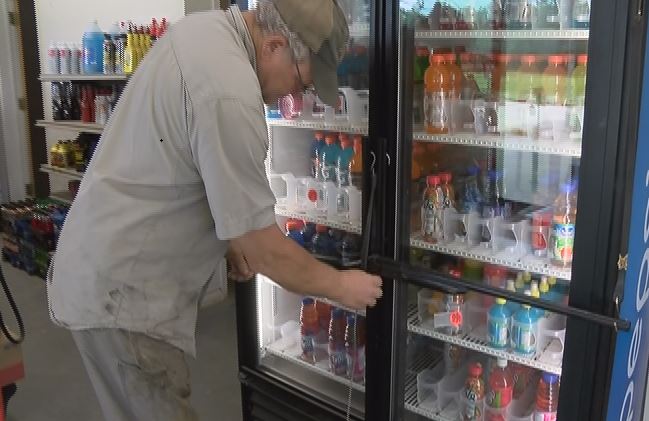 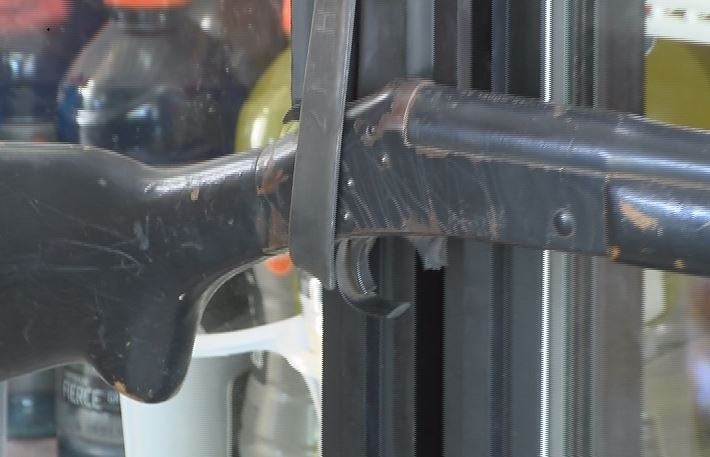