The internal affairs division of the Chattanooga Police Department has launched an investigation against two officers who were apparently caught drag racing in their patrol cars over the weekend.

“Look at these two cops,” the man filming the fiasco is heard. “Look like they’re going to try to drag race each other down the road here. Parking right beside each other. They might be getting ready to — yep there they go. Tax dollars going to the good folks. They all both suck. Idiots.”

The two officers, Mikel Thomas and Mark Niethammer, who were both hired in 2013, turned themselves in Tuesday after the video surfaced.

“We’ll look at the video and we’ll look at any evidence that comes froward as a result of the interviews, as well as any departmental records that are available to us,” explained Capt. Zac McCullough, who confirmed that if the officers were, in fact, drag racing it was a violation of the department’s policies. 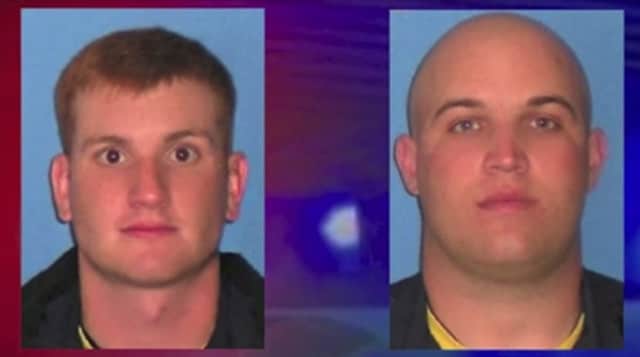