SilencerCo promotes more than just their products, they promote a culture. It’s a growing-but-fringe culture, looking from the outside in, from a place where machineguns and suppressors are the norm, and there’s more than ammo and bonfires to burn.

In order to increase suppressor awareness and interest and decrease state and hopefully federal regulation the concept of the silencer has expanded well past its borders as a gun safety device. The concept of suppressors has become an independent lifestyle, and it’s open to everyone, regardless of state and federal laws. 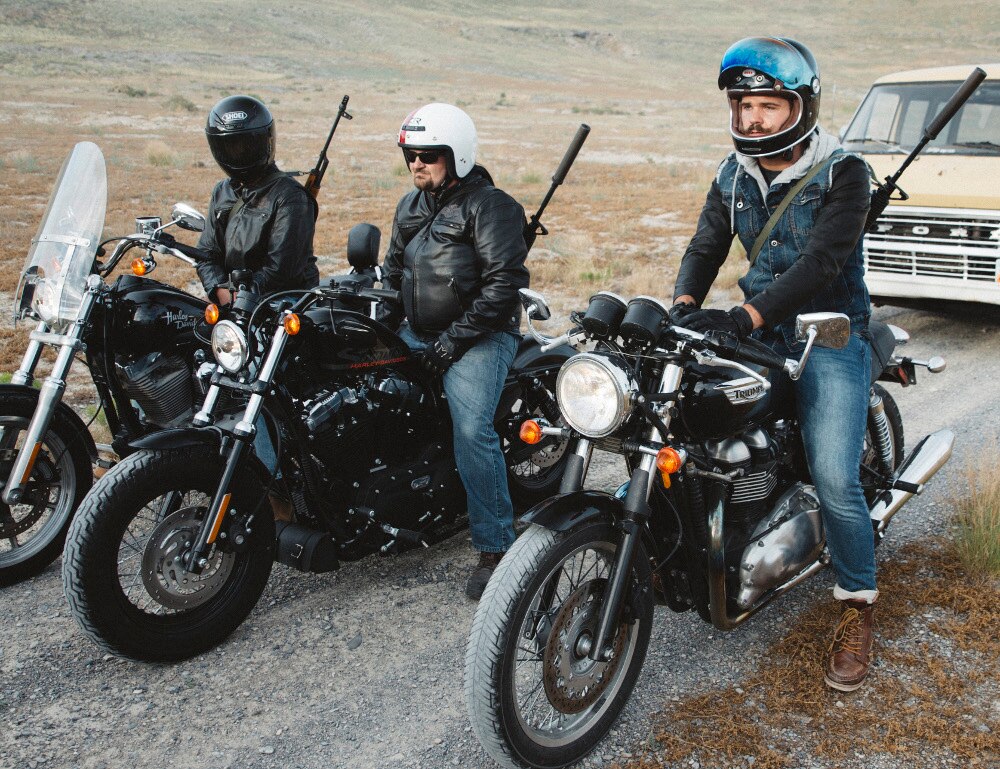 And that lifestyle comes with, among other things, an outspoken attitude about guns, vis-a-vis their awesomeness. SilencerCo’s got a fresh new catalog that will let you affirm that guns are awesome without even saying a word.

The new designs run the spectrum from subtle and understated to “Why yes I do own a Kalashnikov rifle, don’t you?” SilencerCo has both mens’ and womens’ shirts, caps in several styles and even “Fight the Noise” and SilencerCo logo shirts for kids.

For anyone looking for a more practical SilencerCo accessory, the firm has partnered with Emerson Knives to put together a branded black-on-black folding utility knife. Based on the Mini A-100 it’s a straight-bladed drop point knife with a titanium frame and liner lock designed for one-handed use. It’s a simple and functional design that’s perfect for everyday carry.

Most of the hats and shirts are in the $15 to $25 range with the Little Black SilencerCo Dress topping out at $45. The SilencerCo Mini A-100 is the priciest accessory in the 2015 catalog at $199, but still cheaper than a tax stamp (for a can, anyway).