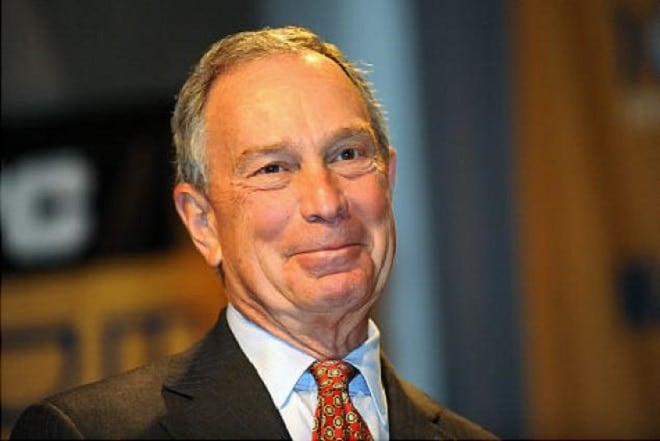 In a move Second Amendment organizations paint as pushing a backdoor gun grab, Everytown has made a six-figure ad buy in support of gun control legislation.

The group, funded in large part by former New York Mayor Michael Bloomberg, aims to close what they term the “Charleston Loophole,” the current exception in place since 1993 to the Brady background check law that allows a gun dealer to transfer a firearm to someone who has a check delayed more than three business days.

It was disclosed by the Federal Bureau of Investigation earlier this month the suspect in the Emanuel AME Church shooting in Charleston, South Carolina, obtained his firearm after the bureau failed to issue a “deny” order within the three day window due to procedural errors.

Everytown has come out strong in support of a bill introduced by U.S. Rep. James E. Clyburn, D-S.C., that would mandate no firearm be released from a licensed dealer to a potential transferee before a background check is completed.

“Our ad campaign launching today has a simple message: it’s time for Congress to take action and close the NRA-backed loophole that allows people like the Charleston shooter to obtain a gun without a complete background check,” said John Feinblatt, president of Everytown for Gun Safety in a statement emailed to Guns.com.

“Americans can’t sit idly by when we know that all it takes is one gun in the wrong hands to wreak havoc. Congress must stand up for the safety of Americans and re-write the rules when it comes to the three-day period the NRA fought for years ago,” he said.

The campaign released Monday features extensive ad buys in The Washington Post and other outlets claiming in the past five years the current background check practice has allowed dealers to sell “15,000 guns to dangerous people prohibited from owning guns.”

It comes just a week after another organization under the Everytown banner, Moms Demand Action, launched a social media offensive on sporting goods outfitter Cabela’s, attempting to force the company to join the Responsible Firearms Retailer Partnership.

Originally launched in 2008 by Bloomberg-founded Mayors Against Illegal Guns, the partnership backs a number of voluntary policies to include not transferring a gun before a background check is completed.

Gun rights organizations contend the Bloomberg groups are jumping to conclusions and their efforts to back Clyburn’s bill are misguided. In a release from the NRA’s Institute for Legislative Action, the NRA cites that just three-tenths of one percent of total background check delays result in actions for firearm retrievals by law enforcement.

“That hardly seems to indicate a public safety crisis demanding congressional intervention,” reads the statement. “This is especially so, because where prohibitions are substantiated after firearms are transferred following the three day window, law enforcement authorities already have the tools to act under current law.”

The NRA argues should Clyburn’s bill become law, it would give the FBI  power to deny firearms transfers without having to substantiate them, in effect installing a valve that could be used to close the pipeline to legal gun sales if so desired.