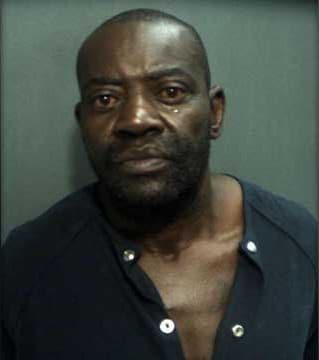 Alvin Knight, 50, will be charged with aggravated battery with a firearm.

In what sounds like a “don’t date my daughter” joke gone too far, a Florida teen suffered minor injuries after his girlfriend’s stepdad shot him with a shotgun Sunday afternoon.

The 16-year-old boy visited his girlfriend’s Apopka home around 4 p.m., but instead of hugs and kisses by his young love, he was greeted by two men — his girlfriend’s stepfather and her stepfather’s friend — each with a shotgun, according to Orange County Sheriff’s Office.

In response to the men, the teen grabbed the shotgun barrel, pointed it at his face and said he was not scared. That’s when the gun went off.

The girlfriend’s stepfather, 50-year-old Alvin Gene Knight, pulled the trigger. The teen was grazed by shot and transported to the hospital.

Knight will be charged with aggravated battery with a firearm, according to sheriff’s office.