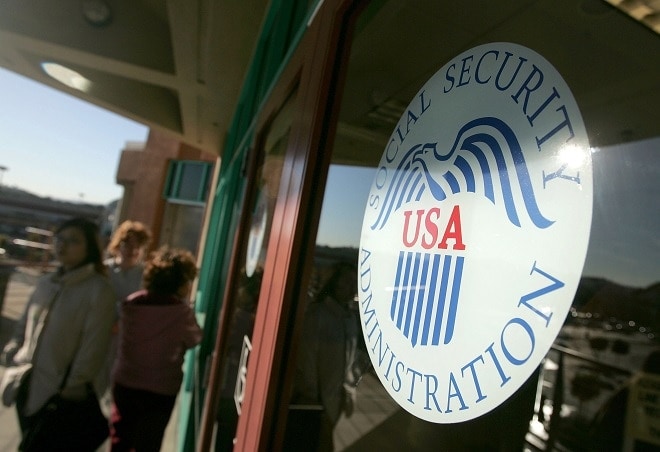 The Obama administration is seeking to have some 4.2 million beneficiaries on social security restricted from possessing firearms in what the National Rifle Association is calling the “largest gun grab in American history.”

Those affected would be those who have “marked subnormal intelligence, or mental illness, incompetency, condition, or disease,” the LA Times reported.

The method used to assess who would be allowed to keep firearms and who would lose their gun rights would be the beneficiary’s financial status. Those who have their finances managed by a friend or family member designated as a “representative payee” for Social Security or SSI benefits could have their names reported to the FBI’s National Instant Criminal Background Check System, the database Federal Firearms Licensees use to determine whether a prospective buyer is eligible to buy firearms and/or explosives. This would effectively make them a prohibited firearms possessor.

The move seems to come in response by the SSA to a memo sent to Executive Branch agencies and departments in 2013, just days after the mass killing at Sandy Hook Elementary in Newtown, Connecticut that claimed the lives of 26 students and faculty, mandating increased reporting to the NICS system.

The action would be a continuation of the practice increasingly adopted since 1998 by the Veteran’s Administration that has seen at least 177,000 vets stripped of their gun rights after they granted their fiduciary responsibility to someone else.

Some see this one-size-fits-all method of adjudicating gun rights based on a voluntary assessment of one’s financial responsibility as too broad a net and  could actually backfire in the respect that it could force some with mental health problems to fear coming forward at the penalty of losing their guns.

“Someone can be incapable of managing their funds but not be dangerous, violent or unsafe,” said Dr. Marc Rosen, a Yale psychiatrist who has conducted research on how vets with mental health problems manage their money. “They are very different determinations.”

Gun rights groups are mobilizing to block this latest attempt to enact gun ban by demographic.

“Not only would this amount to the largest gun grab in American history, but according to the published report, would take place without any due process protections for recipients, amounting to a nullification of Second Amendment rights for millions of Americans who don’t pose a threat to themselves or anyone else,” reads an alert distributed by the NRA’s Institute for Legislative Action on Saturday.