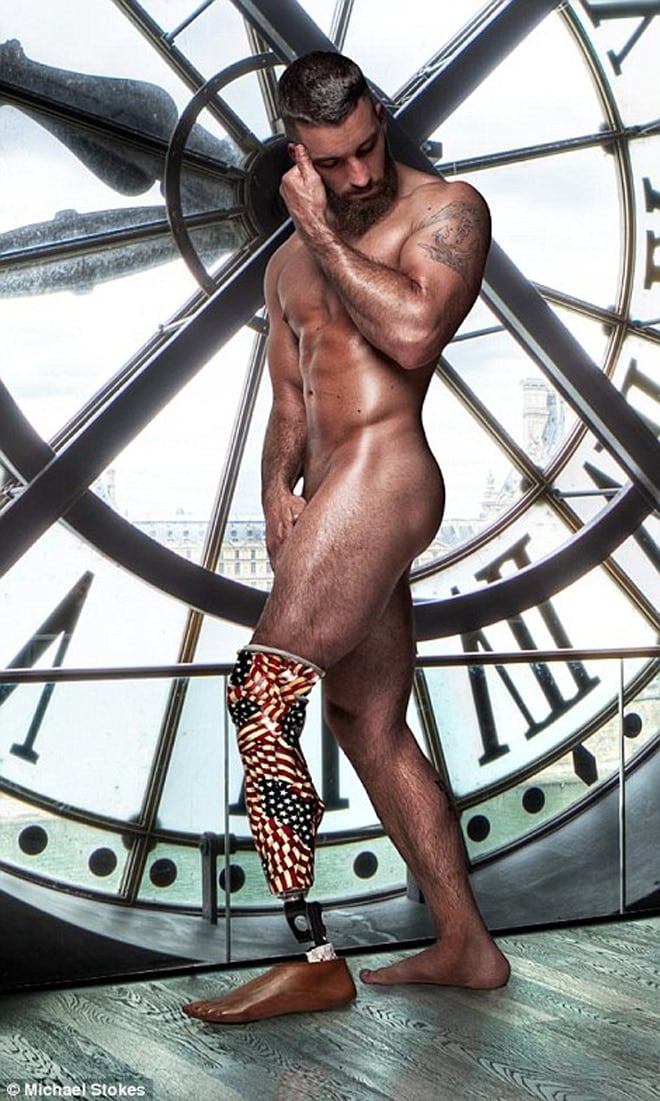 Michael Stokes shot photographs for a different kind of coffee table book. His models include nice looking men with strong, cut bodies and well-defined features. Most have tattoos and all are veterans missing at least one limb.

But Stokes wasn’t after somber photos, he wanted something that would help the wounded veterans regain their confidence, something that screamed: “I’ve still got it.” And that’s exactly what Stokes achieved.

The unintentional project took off when Stokes, who was a fitness photographer, noticed then 26-year-old U.S. Marine Alex Minsky at the gym. Minsky lost part of his leg after his truck hit a roadside bomb in Afghanistan. He was pulling himself out of a deep, dark depression when he returned to the gym and crossed paths with Stokes.

Some time after the initial photo session, Stokes’ work – and Minsky’s body – gained attention from national media. Now, Minsky said when he contacts other veterans about possible shoots, chances are they already know of him.

“Always Loyal,” Stokes’ third coffee table book that features women as well as men, is still in the production stages, but “Bare Strength,” a wall calendar featuring some of the same models and incidentally a #1 Best Seller, can presently be found on Amazon along with Stokes’ other books.

More of Stokes’ work can also be found on his Facebook page. 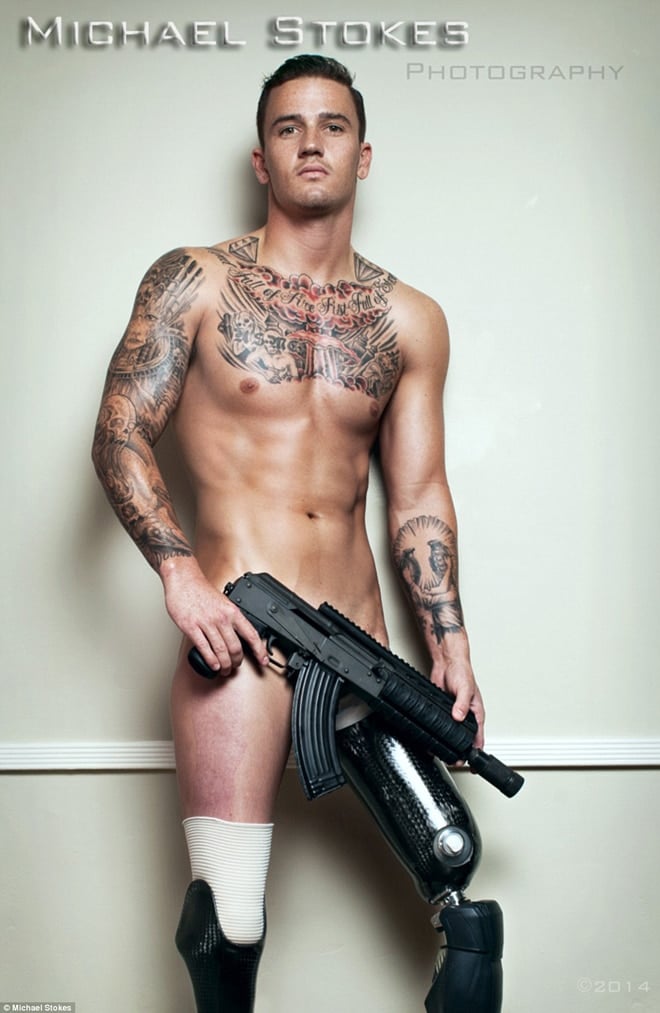 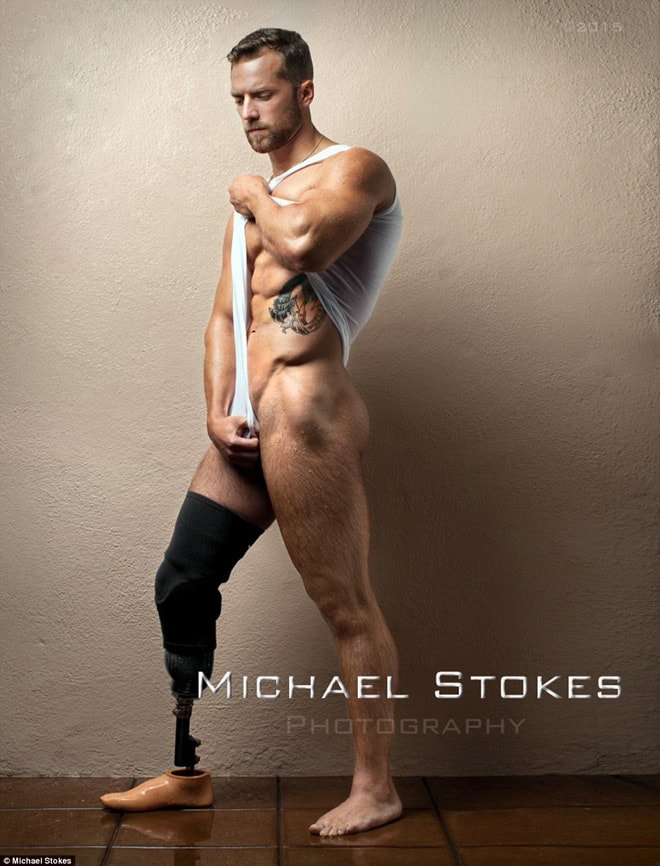 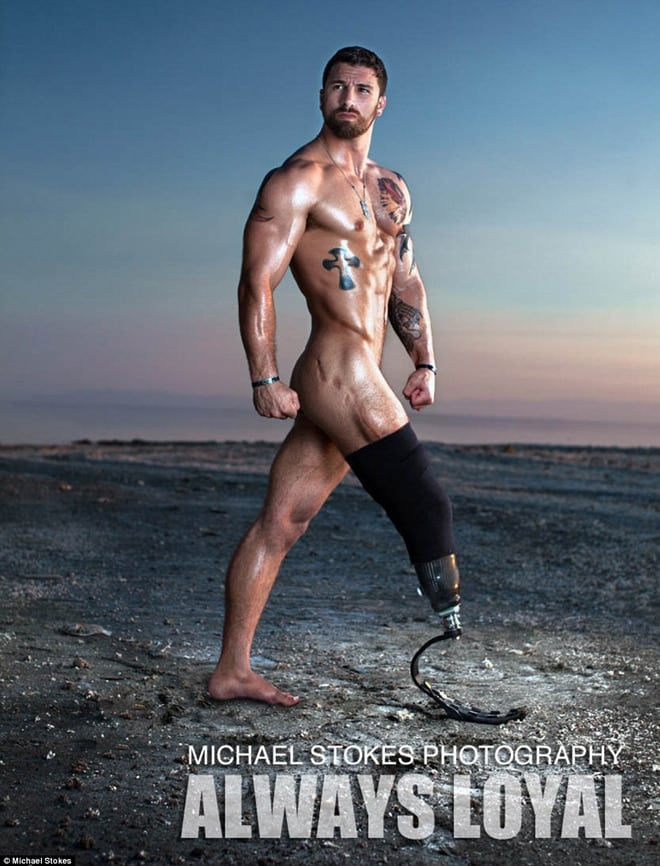 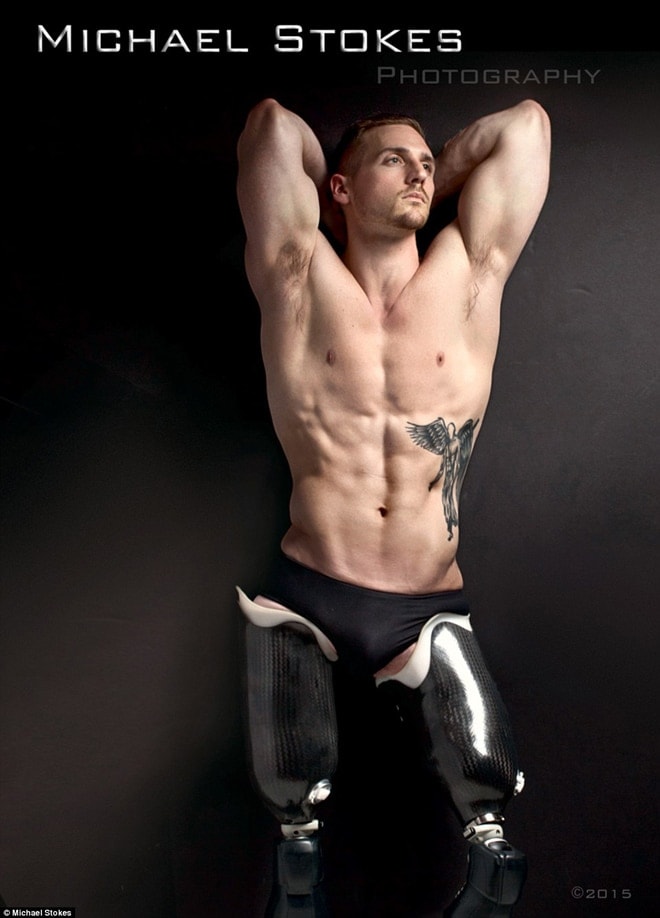 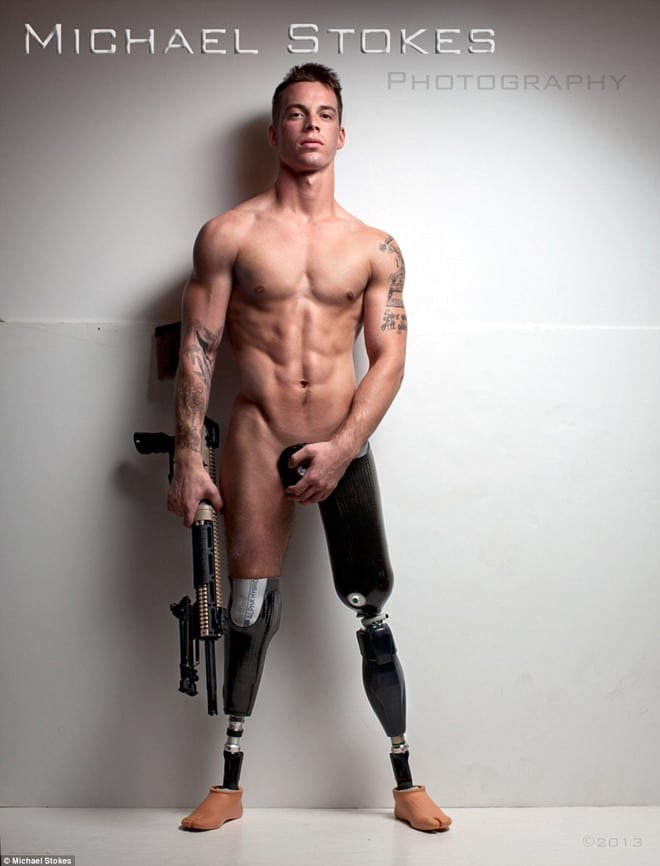