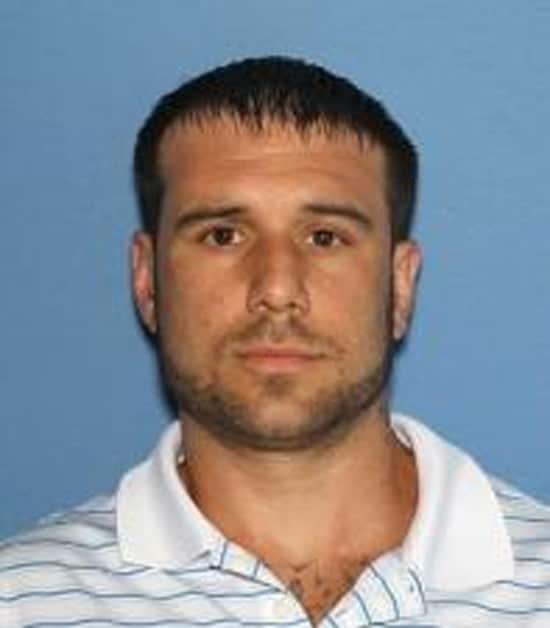 Jonathan Hill, 36, was convicted of having forced with a 69-year-old woman. (Photo: Faulkner County Sheriff’s Office)

A violent home invasion earlier this month in the small town of Damascus, Arkansas, ended with two suspects in custody and one shot in the gut.

The 42-year-old homeowner was awakened by the sound of shattering glass around 5:30 a.m. on July 10 and discovered a man standing in her bedroom, the Log Cabin Democrat reported. The suspect, Jonathan Hill, 36, and a female accomplice, Stacy Wright, 38, apparently gained entry into the home by breaking a window.

Once the homeowner saw Hill, a Level 3 registered sex offender convicted of raping a 69-year-old woman at gunpoint, he grabbed a shotgun that was in the corner of the bedroom and aimed it at the woman before shoving her onto the bed.

Hill then left the bedroom and went to the living room where a male friend of the homeowner had been sleeping on the couch. Hill put a knife to the friend’s throat before returning to the bedroom where the homeowner was located. It’s unknown where in the home Wright was at that time.

But when Hill went back to the bedroom, the friend grabbed a handgun and went to intervene. He fired a single shot, striking Hill in the stomach. After the shot was fired, Wright attacked the friend, striking the 70-year-old man in the back. 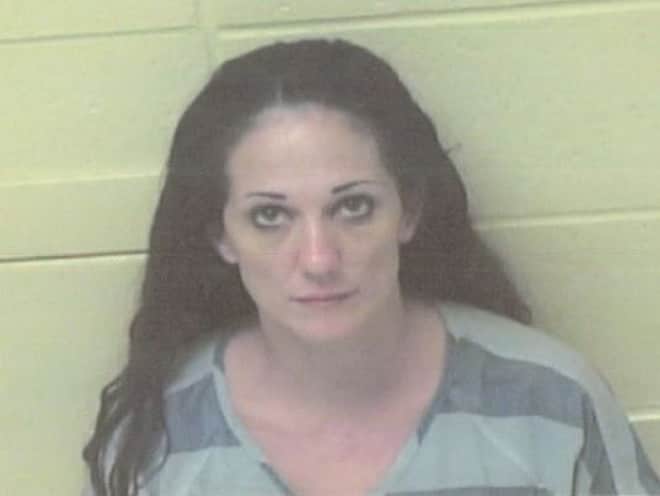 Stacy Wright was arrested in 2013 for charges that are unclear. (Photo: Faulkner County Sheriff’s Office)

Wright and Hill then jumped out of the window and fled on foot, leaving the knife and a cell phone belonging to one of the suspects behind.

A short time later, Hill showed up at the emergency room of a nearby hospital, and personnel contacted the authorities who subsequently questioned Hill and Wright. Wright originally told authorities she was 40-year-old Tonya Mannon, but they soon discovered her real identity, and she was taken into custody.

Hill was transferred to another hospital and underwent surgery. Charges were pending, awaiting his release from the hospital.

According to the Faulkner County Sheriff’s Office sex offender’s registry, Hill’s tattoos indicate he is a white supremacist and he has a criminal history which, in addition to rape, includes robbery, theft, burglary and firearm charges.