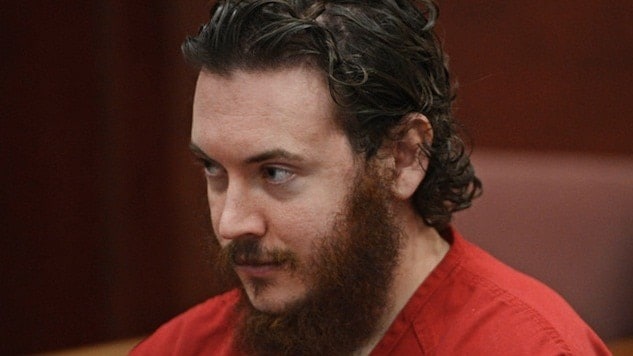 Sentencing begins in the trial of James Holmes, convicted Thursday in the killing of 12 people at a Colorado movie theater three years ago. (Photo: Getty Images)

Sentencing begins Wednesday for the gunman that shot and killed 12 people and injured 70 others three years ago at a movie theater in Aurora, Colorado.

It took jurors two days to deliberate and find the shooter guilty of 165 counts of murder, attempted murder and possession of an incendiary device last week and that same jury will decide if the he should receive the death penalty.

Jurors will have to weigh the gunman’s mental state against the suffering his murder spree caused victims and their families, though the jury on Thursday reportedly rejected his claim that he was insane during the July 20, 2012, massacre, the Associated Press reported.

“The victims are split at this point,” criminal defense attorney Chris Decker said, as reported by Fox News Denver.

This phase of the trial could reportedly last three months.

Correction: A previous version of this post incorrectly stated Holmes was convicted of 165 counts of murder, when the counts also included attempted murder and possession of an incendiary device.