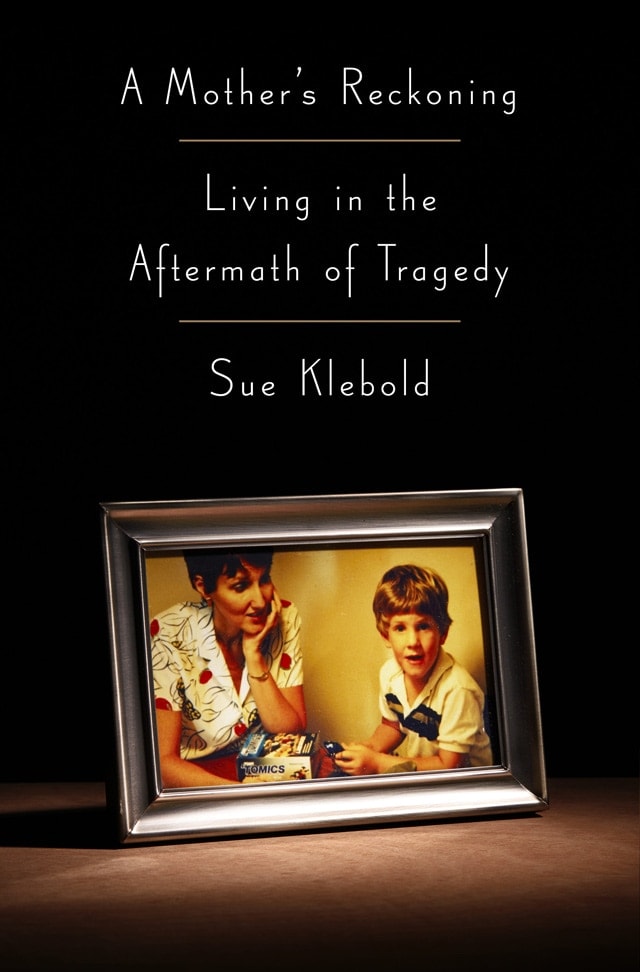 Sue Klebold, mother of one of the infamous Columbine shooters, will release a memoir on the horrific high school shooting that took place 16 years ago.

In the book, A Mother’s Reckoning: Living in the Aftermath of Tragedy, she recounts the days and months leading up to the massacre that left 15 people dead, including the two shooters, and 24 injured, and her life afterward.

“In coming forward after so many years of silence, Ms. Klebold writes with unflinching honesty, telling her story as faithfully as possible in order to share the insights and understanding she has gained in the terrible crucible of Columbine … Although at times paralyzed by her grief and remorse, she has become a passionate and vocal advocate working to advance mental health awareness and suicide prevention,” the book jacket reads.

Her son, Dylan, and his friend Eric Harris entered Columbine High School in Columbine, Colorado, on April 20, 1999, where they massacred the school before killing themselves. Her book also shares potential warning signs an doffers insights that may be able to help other parents and students in the future.

All profits of the book will go toward research and charitable foundations with a focus on mental health issues.

ABC’s Diane Sawyer will have the first televised interview with Klebold, which will air in February 2016 during a one-hour ABC News special investigating school shootings and mental health.