Intruder hides under bed for 3 days before being discovered 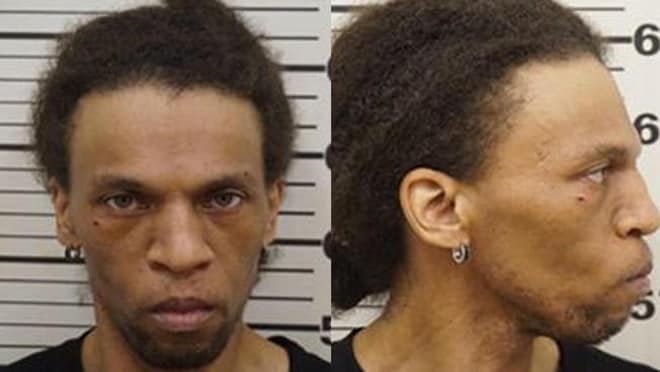 A would-be burglar made himself at home under the bed in a spare room of a Spotswood, New Jersey, home for three days before he was discovered by the homeowner, according to arrest records made public this week.

Jason Hubbard apparently walked right through the door of the home unnoticed on May 10, while the resident was taking out the trash. After entering the home, Hubbard found a cozy spot under the bed, and lucky for the intruder, the bed was located next to an electrical outlet where Hubbard was able to charge up his four cell phones while hanging out.

Three days later, the homeowner heard a noise and found Hubbard hiding under the bed.

Hubbard was arrested, charged with burglary, criminal trespass and theft of services for using the electric current, and was held on a $50,000 bond.

No word on whether or not the homeowner now checks under the beds before going to sleep each night.