The country's youngest convicted killers to be released from prison 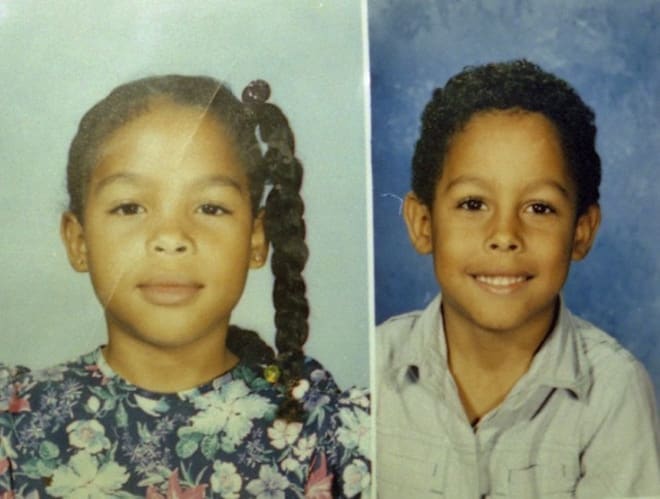 After spending more time behind bars than as free citizens, a 29-year-old man and his 30-year-old sister will be released from prison soon after serving time for killing their father’s girlfriend at their Cocoa Beach, Florida, home in 1999 when they were just 12 and 13-years-old.

Using their father’s 9mm pistol, which he kept in his bedroom, Curtis and Catherine Jones fatally shot 29-year-old Sonya Speights, and while the prosecution argued the murder was fueled by the children’s jealousy, they claimed that wasn’t the case at all.

The two revealed they planned to kill Speights, their father and a male relative after they both endured years of sexual abuse by the relative and their desperate pleas for help went ignored. However, after killing Speights, they got scared and ran to hide in a nearby wooded area until they were later found by authorities.

An investigation was even launched by the Department of Children and Families and although signs of sexual abuse were recorded, for an unknown reason, the case was closed without further investigation.

Curtis and Catherine pleaded guilty to second-degree murder and were sentenced to 18 years in prison with a lifetime of probation. After serving their time, they now face a whole other set of challenges.

“There’s so much I must learn to function like a normal person: How to drive, fill out job applications, text, dress for a job interview, build my credit, obtain life, dental, medical insurance. I’m completely clueless,” Catherine said. “The idea of being 30 and completely dependent on others to teach me how to do these basic things isn’t appealing. I’ll leave prison just as clueless as I was at 13.”

Catherine, who married a Navy sailor who was her pen pal while she was in prison, said she is regretful for what she did, but was desperate after the abuse.

“At one point I was just so happy to be away. I know that sounds, like, really messed up, but there was a point where I was just away from all that and I was by myself and I was safe,” Catherine said.

While in prison, Curtis, who is the country’s youngest convicted murderer, became an ordained minister. 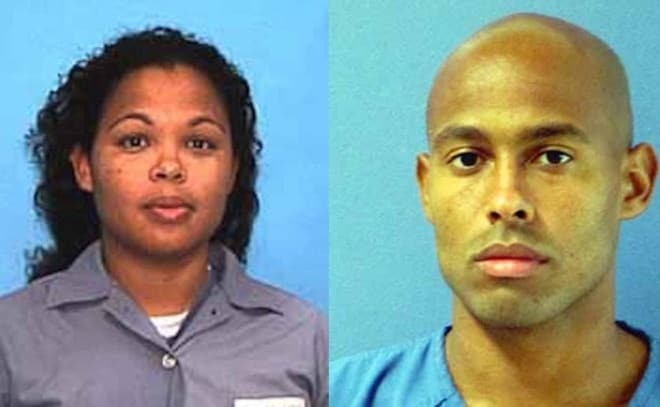