Police take 3 hours to respond after elderly woman is raped 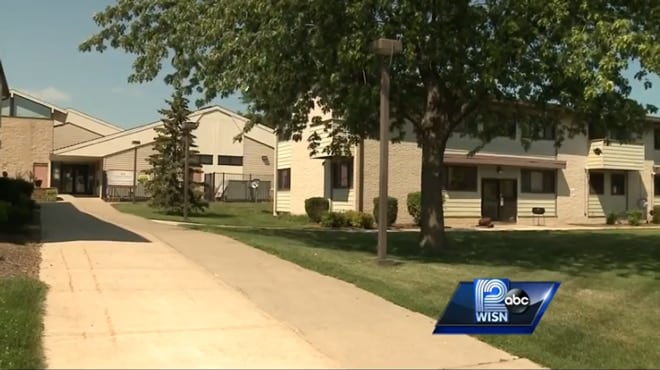 The 82-year-old woman was assaulted in a courtyard near her apartment home. (Photo: WISN)

Officials in Milwaukee are looking into why an 82-year-old woman was made to wait more than three hours for police after calling 911 to report that she had been raped.

The assault occurred on July 16 around 4 p.m. as the elderly woman, who neighbors say is hunched over and uses a walker to get around, exited a bus near her apartment. The suspect forced her to the ground in a nearby courtyard and raped her before simply walking away.

The woman was able to make it back to her home and placed a call to 911 at 4:45 p.m., but because the suspect was no longer with her and the victim refused medical care out of financial concerns, the urgency of the call was downgraded from a Priority 1 to a Priority 3, according to documents obtained by the Journal-Sentinel.

Assistant Fire Chief Gerard Washington said there’s no record of either firefighters or paramedics being dispatched to the woman’s home, indicating that she refused medical treatment to the 911 dispatcher. Washington said had they been called to the scene, they no doubt would have stayed with the victim until officers arrived.

An hour and a half after the victim called 911, the dispatcher informed a supervisor that officers still had not responded to the call, but a sergeant apparently said all the officers were busy responding to other calls at the time and still could not get to her.

More than an hour later, the victim called the police for a second time. She told the dispatcher she was initially told not to clean herself or do anything that could jeopardize valuable evidence, but questioned when she might expect officers to arrive because she wanted to take a shower.

At 7:51 p.m., six minutes after officers were finally dispatched, they arrived at the victim’s house to initiate an investigation. The woman was taken to a treatment center for sexual assault victims just before 11 p.m, but her condition is not known. 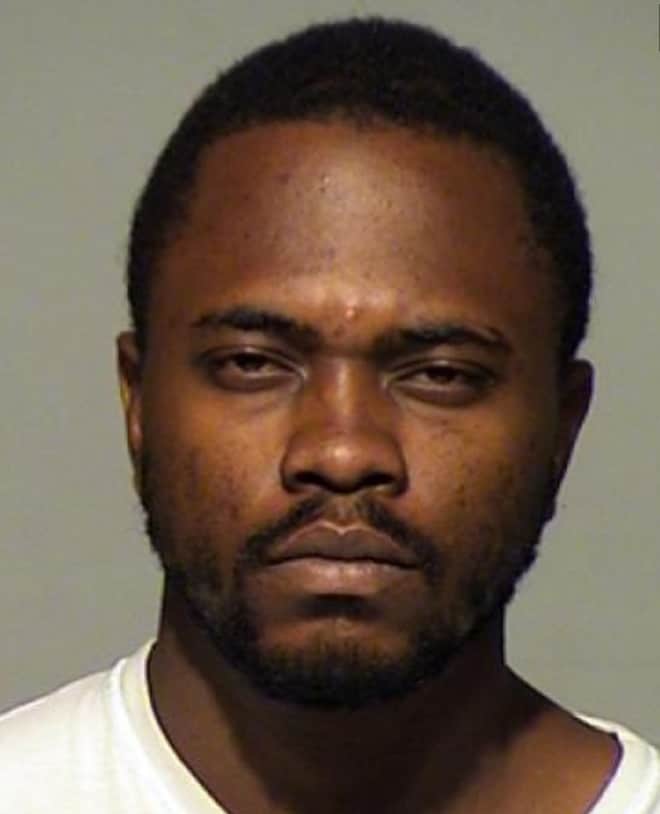 Chief Flynn assumed responsibility for the shameful wait time, citing that he was the one who developed the department’s policy on call statuses, but nonetheless said the victim should not have had to wait so long and placed partial blame on the dispatcher who downgraded the call.

“The information in the CAD said the woman was at home and the offender was no longer present,” he said. “Now, the standard of the policy would say that’s not a priority one, that’s a priority three but clearly that fails the common sense standard.”

Still, everyone from city officials to the woman’s neighbors are outraged at the entirety of the events, as Chief Flynn confirmed the policy and procedures would be reevaluated.

After the assault, Stephen Ray Robinson, 29, was arrested for attacking the woman and charged with three felony counts of sexual assault and aggravated battery against the elderly. He is being held without bail.

According to documents obtained by a local ABC affiliate, Robinson is accused of sexually assaulting another elderly woman earlier this year, but wasn’t arrested because the victim failed to identify him in a lineup.