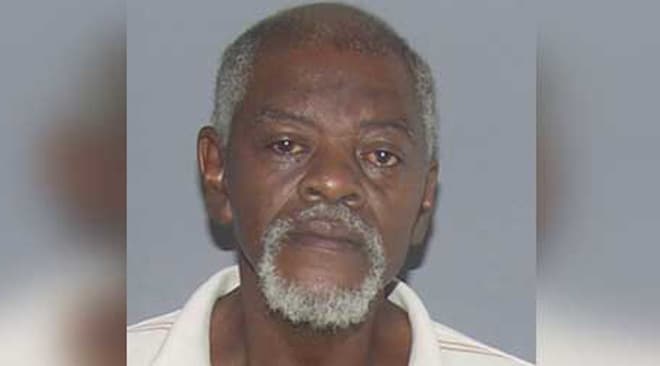 A 62-year-old man is in police custody after he opened fire on a group of people, including a 1-year-old baby, during an argument outside of a Cincinnati home Sunday night. The suspect was only stopped after he was shot by another man.

The incident unfolded around 8 p.m. It’s unknown what instigated the argument, but when it elevated to dangerous proportions, Patrick Ewing, who is the brother of the woman involved, walked over in an effort to diffuse the situation, a local Fox affiliate reported.

However, this only further infuriated the suspect, Thomas McCary, who pulled out a .38-caliber handgun and fired three shots at Ewing. Ewing, who has a legal concealed carry permit, was not hit by the gunfire, but drew his own gun and returned fire, striking McCary in the leg.

Rather than backing down, McCary then went inside his apartment and grabbed a second handgun. When he came back outside, he was holding one gun in each hand and opened fire on the people with whom he had previously been arguing, which included Ewing’s sister, her 1-year-old son and another woman.

Again, McCary missed, and Ewing fired back toward McCary in an effort to distract his attentions away from the women and young child so they could get inside to safety. Soon thereafter, McCary retreated back inside his own apartment as well.

When authorities arrived, McCary was transported to the hospital where he received treatment for the gunshot wound and was subsequently released into police custody at 2:30 a.m. and booked into the county jail a little over an hour later. He now faces four counts of felonious assault and is being held on a $200,000 bond. He was due in court Monday.

Other than McCary, no one else was injured during the altercation.