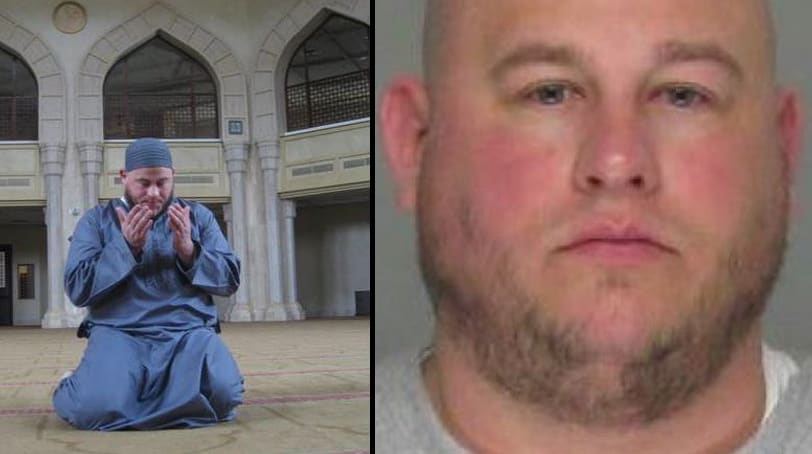 A Georgia man was sentenced to 15 years in federal prison for attempting to aid an Islamic terrorist organization, authorities announced Tuesday.

Leon Nathan Davis, 37, of Augusta, pleaded guilty on May 27 to attempting to provide material support to the Islamic State of Iraq and the Levant, or ISIL, also known as ISIS, according to court documents.

“This defendant planned for over a year to join, assist and fight alongside an enemy of the United States,” said U.S. Attorney Edward Tarver in a statement.  “His actions were criminal and he now faces a lengthy federal prison sentence. I commend the hard work of the federal and local agents who work to keep our nation safe from terrorist organizations such as ISIL.”

For more than a year, a team led by the Federal Bureau of Investigation surveilled Davis in his preparation to join the terrorist organization.

He was arrested at the Atlanta Hartfield-Jackson Airport in October 2014 on a parole violation after buying a ticket to Turkey and traveling from Augusta to the Atlanta airport, DOJ said.

“I was to be smuggled into Syria and at that point in time join ISIS,” Davis said during his 30-minute plea hearing in May, as reported by the Associated Press.

Davis – who also went by Abdul Wakil Khalil, Abu Hurairah Al Amreekee – worked as a salesman of mail-order medial supplements, had been married for the past two or so years and decided to leave his wife and step-daughter behind to join the radical Islamic group, but he didn’t say why.

Davis was originally charged in February for being a convicted felon in illegal possession of rifles, shotguns and handguns, The New York Times reported.

A prosecutor read inflammatory posts Davis wrote on his Facebook page, including one that said he was ready for jihad.

Davis told the judge he was brainwashed by radical Muslims while serving time for cocaine trafficking.

“I love my country and I am an American,” he told the judge, crying.

In the past year, several dozen Americans have been charged for attempting to aid a foreign terrorist organization.