911 dispatcher hangs up on caller with dying gunshot victim 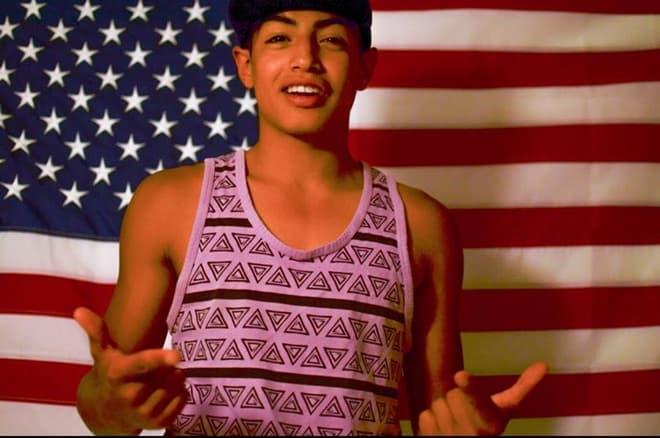 Jaydon Chavez-Silver was described as a great kid, who enjoyed participating in football and wrestling. (Photo: Facebook)

An Albuquerque Fire Department emergency dispatcher turned in his resignation Tuesday after he hung up on a distraught caller who was tending to a 17-year-old boy who had just been shot in an apparent drive-by shooting.

Jaydon Chavez-Silver was sitting on the kitchen counter during a house party on June 26 when someone drove by around 10 p.m. and fired half a dozen shots into the home, local media reported. Chavez-Silver was struck by the gunfire, but when the woman with him called 911 for help, the dispatcher, Driver Matthew Sanchez, became irritated and responded in a disturbing way.

Dispatcher: Is he not breathing?

Caller: Barely. Take one more breath – there you go, Jaydon. … Stay with me, stay with me, ok. Good job, Jaydon.

Dispatcher: Is he breathing?

Caller: He is barely breathing. How may times do I have to f**king tell you?

Dispatcher: Ok, you know what ma’am? You can deal with it yourself. I’m not going to deal with this, ok.

The call ended at that point.

Chavez-Silver was transported to the hospital, but succumbed to his injuries and was later pronounced dead. 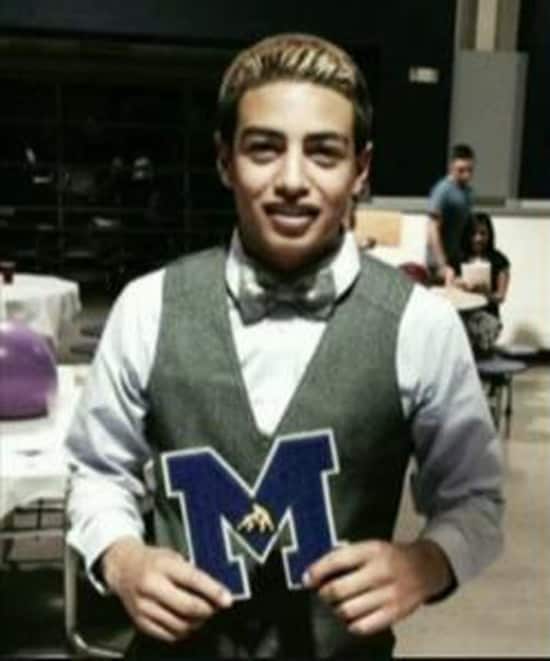 Jaydon Chavez-Silver would have been a senior this fall. (Photo: Facebook)

Sanchez, who has been with the department for 10 years and a dispatcher for a little over three, was initially pulled from the dispatch center and reassigned after the incident, but announced his resignation this week after the 911 recording was released. Chavez-Silver’s family, who said they only previously heard rumors about how the call was handled, called the recording heartbreaking.

Albuquerque Fire Department Chief David Downey said an internal investigation has been launched and the incident is being taken “very seriously.” Downey confirmed that the investigation would include looking to whether other calls may have been mishandled.

At this time, authorities do not have a motive for the shooting and are unsure if Chavez-Silver was the intended target. No arrests have been made at this time.

“Right now, we just want to find the people responsible for this violent, deadly crime,” stated the teen’s mother, Nicole Chavez, who said she doesn’t understand why Sanchez reacted the way he did.