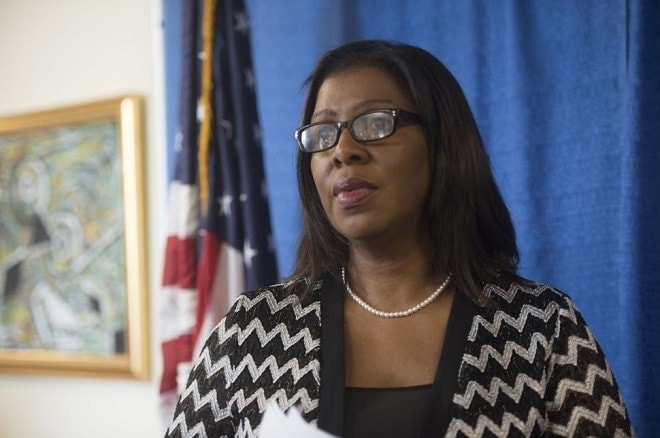 The largest municipal public employee retirement system in the nation voted Tuesday to move forward with a plan that could end its investment in companies that sell firearms.

The New York City Employee Retirement System approved a measure backed by Public Advocate Letitia James to look into ditching its stock in companies such as Dick’s Sporting Goods, Wal-Mart, and Cabela’s.

NYCERS, consisting of over 300,000 members, runs the retirement plan for civilian and uniformed employees and retirees from agencies such as the city’s correction officers and sanitation workers as well as public corporations such as the NYC Transit Authority and Health and Hospitals Corporation.

James feels that investing in companies that trade in guns puts the $160 billion system at risk for lawsuits.

The board, “must take note of these potential risks inherent in holding securities related to the gun industry,” James told the New York Daily News. “These current and future incidents of gun violence continually contribute to headline, reputational, regulatory, litigation, and business risk factors for firms associated with firearms and ammunition sales.”

The resolution passed this week will evaluate companies that the system invests in with sales of more than $50 million in guns.

NYCERS has some $109 million invested in Wal-Mart, the nation’s largest retailer of firearms, alone.

The leviathan pension system is strained financially, last year paying out more than 12 times what it did in 2000 as it continues to face declining profits from investments.

In a New York Times article last August, researchers painted the system as hamstrung by, “[A]n antiquated and inefficient governing structure that often permits politics to intrude on decisions.”