Keith Lamayne Gaillard turned himself in to the Hillsborough County Sheriff’s Office Wednesday after authorities issued a warrant for his arrest for the murder of a transgender woman who was killed earlier this month in Tampa.

The body of India Clarke, 25, who was born Samuel but has been living as a woman, was discovered by a maintenance worker in a grassy area near a basketball court on July 21 just before 9:00 a.m., WFLA reported. Clarke sustained significant trauma to her upper body and was shot twice – once in the arm and once in the head. Authorities determined a .22-caliber handgun had been used in the murder.

A short distance from where Clarke’s body was discovered, investigators found a vehicle that had been rented by Clarke. Interviews with several people revealed Clarke and Gaillard were involved in a personal relationship, and in the back seat of the rental car was a used condom, containing fluid that confirmed to belong to Gaillard. Numerous other personal effects belonging to Gaillard were found in the car as well. 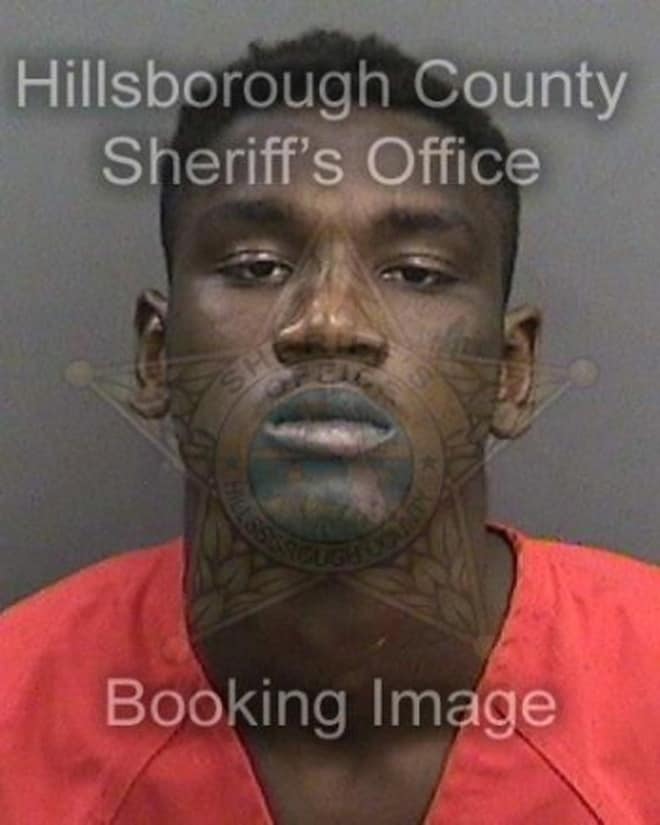 After Clarke’s body was discovered, authorities found claw marks on Gaillard’s neck, consistent with a struggle. Additionally, investigators spoke with several witnesses, one of whom said Gaillard confided in him the day after Clarke’s death and said he shot someone and thought he killed them, “across Fletcher,” referring to the location of the murder.

Authorities also found a picture Gaillard posted on Facebook showcasing the revolver used to kill Clarke, which was later recovered by the Tampa Police Department, even after Gaillard sold it following the murder for $50.

Gaillard was charged with first-degree murder, in addition to possession of a firearm by a violent career criminal. Gaillard, although only 18-years-old, has an extensive criminal history that includes robbery, larceny, burglary and aggravated assault with a firearm.

Police do not yet have a motive for Clarke’s murder.