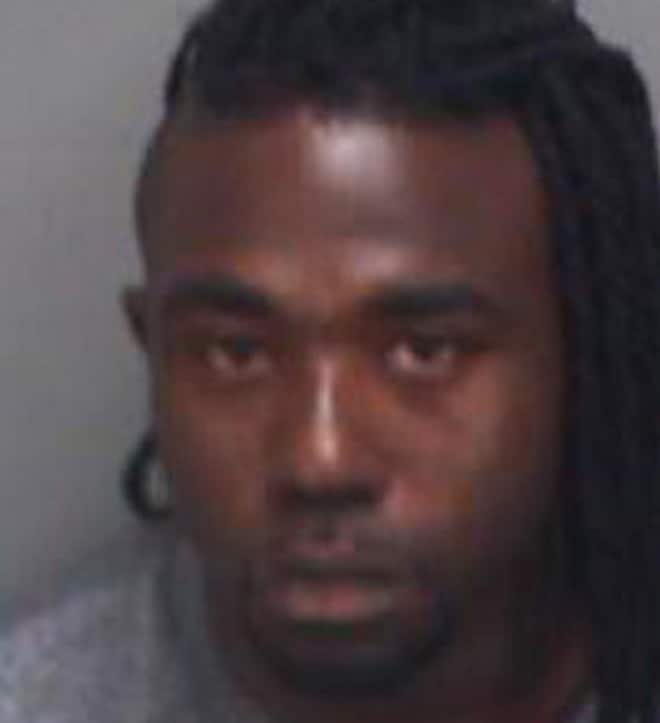 A 27-year-old man is behind bars after an incredibly unsuccessful carjacking in St. Petersburg, Florida, Thursday night.

According to criminal complaint, Dominique Albert approached a parked car around 9:45 p.m, swung open the passenger side door and threatened the occupants with a large steak knife.

Unfortunately for Albert, the vehicle was an unmarked cop car and the two men sitting inside were plainclothes detectives – both of whom were armed.

The detectives were initially startled by the intrusion, but quickly sprang to action with one pulling his service weapon and identifying himself as a police officer.

Albert, who was incidentally out on bond at the time, immediately ran away. The officers chased after him and after a brief pursuit, lengthy fight and jolt of a Taser, Albert was taken into custody.

Authorities discovered Albert to be in possession of two additional steak knives, although the report doesn’t indicate that he was on his way to dinner.