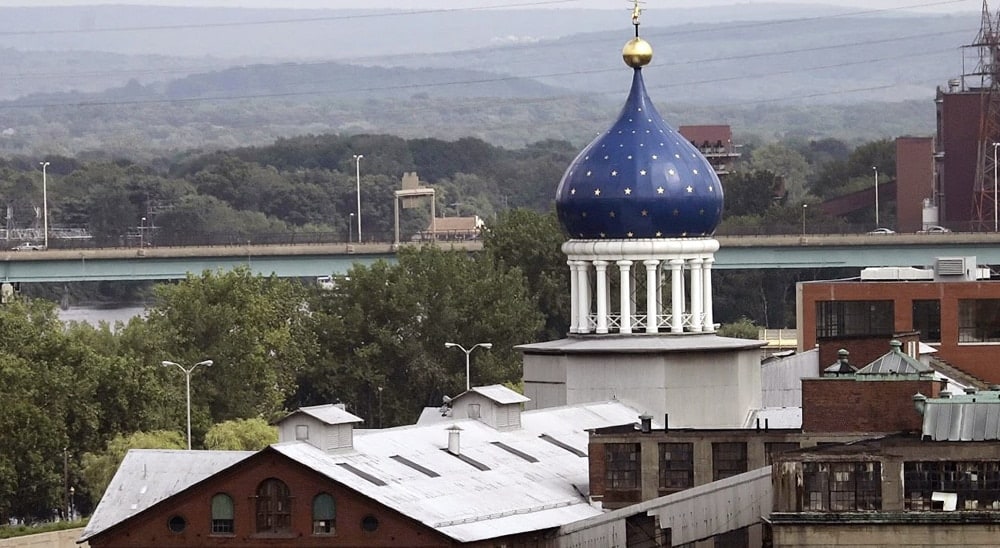 Colt’s unionized workforce is asking the state of Connecticut to give financial support to the company, which is currently funding with creditors in bankruptcy court.

The United Auto Workers union, which represents roughly 500 of the 610 jobs at the factory, is asking the state Department of Economic Community Development to offer financial aid to the company, The Hartford Courant reports.

If the DECD does provide an aid package, it would mark the fourth time the state bailed out the company in 25 years.

“We believe it’s in the interest of all parties to come together to preserve and protect this legendary company,” Mike Holmes, shop chairman at UAW Local 376, told the newspaper.

After eight months of trying to avoid bankruptcy, Colt filed for Chapter 11 protection in June. The company admitted to having roughly $269 million of debt, most of which — $250 million — owed to bondholders.

Details in the bankruptcy case are still being ironed out with the creditors and no plan has been set with the state, but union representatives are sharing financial information with the economic development officials, The Hartford Courant reports.

Although the state has helped the company in the past, it’s rare for a bankrupt company to receive financial aid.