Female deputy fatally shoots man during attack at her home 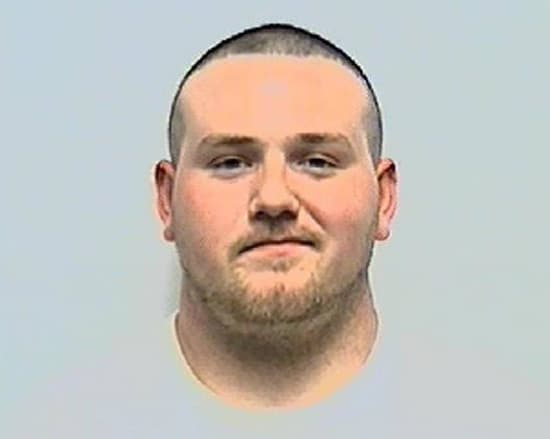 A Bradley County sheriff’s deputy shot and killed a man who attacked and choked her outside of her Chattanooga home last week.

Tiffany Oakley was working the night shift when she came home for a break around 2 a.m. on July 28. As she approached her house, a man who was later identified as 23-year-old Allan F. White III, was seen lurking in the shadows, the Times Free Press reported.

Oakley confronted White and ordered him to stop and show his hands. He ignored her commands, continued to come toward her and accosted her, according to sheriff’s office spokesman Ed Ramsey.

During the altercation, Oakley first attempted to subdue White with non-lethal force by deploying her Taser at him. But when White failed to back down, and began choking Oakley, she pulled her service weapon and shot him twice.

Oakley and White both were transported to the hospital, where White later died. Oakley is expected to be okay.

“It was a pretty strenuous fight and she was bruised up pretty good,” said Ramsey, who believed White was “out to do her in.”

An autopsy report, which was released this week, showed White was shot in the stomach and thigh, but makes no indication of injuries sustained by a Taser.

Oakley’s husband wasn’t home at the time of the incident, but she claims she was not acquainted with White. However, White’s family disputes the details of the incident and believes Oakley was not justified in using lethal force.

“He ran from police, not at police,” said White’s mother, Marline.

She said her son is “not a bad boy” and believes he was simply looking for a place to sleep when the altercation with the deputy erupted. According to Marline, the mother of her youngest son’s girlfriend lives next door to Oakley and she thinks White was going there.

Furthermore, White’s brother, Mathew, told the Cleveland Daily Banner that Oakley was acquainted with his brother and that the two had talked about him previously.

“I don’t think my brother had any intention of hurting her,” he said. “I think he was maybe trying to get away.”

Mathew said White has been estranged for some time, but purports that he was likely hiding in the shadows rather than walking out in the open because he had three felony warrants. Records show White had an extensive criminal history that included charges for drugs, theft and assault.

“He didn’t live the life he should have lived,” Mathew said. “But he was a good guy and had a good heart.”

As is standard protocol, Oakley has been placed on administrative leave, and the investigation is ongoing.