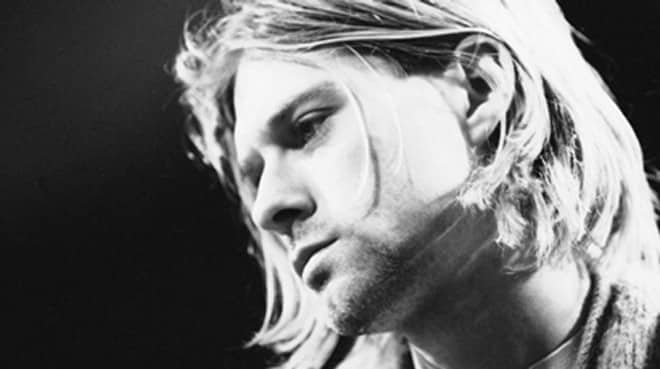 Graphic photos taken when authorities discovered the body of Kurt Cobain at his Seattle residence on April 5, 1994 will not be released to the public a Washington judge announced Friday, despite the fact that one man claims releasing the photos would prove to the public once and for all that the rocker’s death was the result of murder, not suicide.

Reporter and producer of the public-access television show “Kurt Cobain Was Murdered,” Richard Lee, sued the city of Seattle for release of documents and crime scene photos, but Superior Court Judge Theresa Doyle dismissed the case on technical grounds, claiming Lee didn’t follow the proper procedures to file the claim.

Lee says he will refile the suit.

But Courtney Love, the Nirvana frontman’s wife at the time of his death, and Francis Bean Cobain, who wasn’t even 2-years-old when he died, both pleaded with the judge to keep the records sealed.

“I have had to cope with many personal issues because of my father’s death. Coping with even the possibility that those photographs could be made public is very difficult,” said Frances. “Further sensationalizing it through the release of these pictures would cause us indescribable pain.”

Love wrote a similar sentiment to the judge.

“Certainly, public disclosure would reopen all my old wounds, and cause me and my family permanent, indeed, endless and needless, pain and suffering, and would be a gross violation of our privacy interests,” she said.

In the 20 years since Cobain’s death – the result of a gunshot wound to the head – conspiracy theories have abounded, with many believing his apparent suicide was actually a homicide and some pointing to none other than his wife as the one responsible.