A 53-year-old man and is 73-year-old mother are both behind bars after a gruesome crime left their neighbor dead.

Linda Ciotto, 62, was trying to sell her house in Willard, Ohio, so she could move closer to family, but when she began mowing her lawn around 9 p.m. Tuesday, James Blair apparently was so enraged at her late-night lawn mowing that he walked outside and shot her in the head with a .38 revolver. 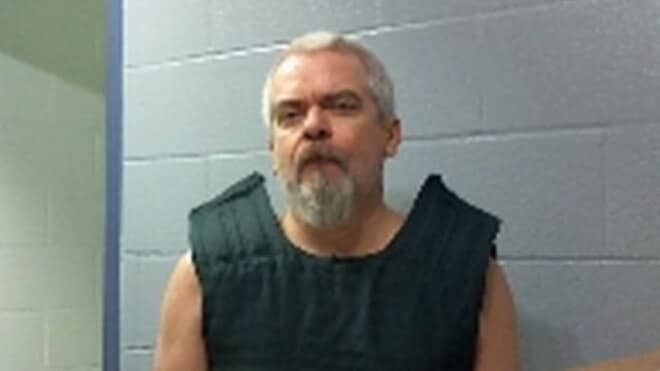 But that’s not it. After shooting Ciotto, authorities believe Blair then ran over her with her own lawn mower.

But when authorities arrived on the scene, Blair wasn’t ready to give up quite yet, and engaged in a six-hour standoff with the police. The SWAT team eventually deployed tear gas into the home before taking Blair into custody. He’s being held on a $1 million bond.

Blair’s elderly mother, Billie Hinkle, who was at the home with him, was also arrested for tampering with evidence. She is accused of hiding her the gun used by her son.