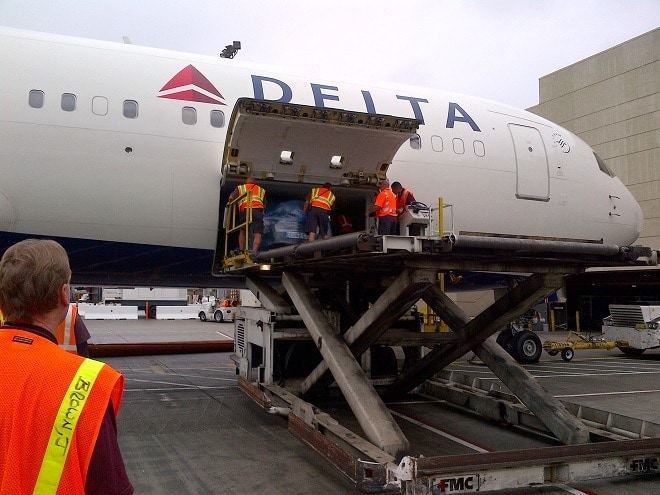 Continuing its response to a fallout from the recent hunt of a celebrity lion in Africa, United, Delta and American airlines have pulled the plug on shipping trophies back to the states.

Last month, Cecil, a 13-year-old male Southwest African lion, part of a University of Oxford research program in Zimbabwe, was shot after Walter Palmer, a recreational big-game hunter and dentist from Minnesota, had originally wounded him with an arrow. Palmer then recovered parts of the animal for later use as a mount.

Media attention, whipped up by anti-hunting groups and celebrities first led to an outpouring of donations to Oxford and public vilification of Palmer, then proposed legislation to ban certain trophies from being imported.

Now, a number of U.S. based airlines who serve international routes to Africa are pulling the plug on safari hunters seeking to bring their trophies back stateside.

“Prior to this ban, Delta’s strict acceptance policy called for absolute compliance with all government regulations regarding protected species. Delta will also review acceptance policies of other hunting trophies with appropriate government agencies and other organizations supporting legal shipments,” reads the statement.

Delta had been the target of an online petition started three months ago by a California man urging the company to the transport of exotic trophies. The petition has garnered some 395,000 signatures – about a quarter after the Cecil story gained media attention.

Delta’s announcement was followed quickly by similar statements from United and American, the latter posting a message to its twitter account late Monday evening.