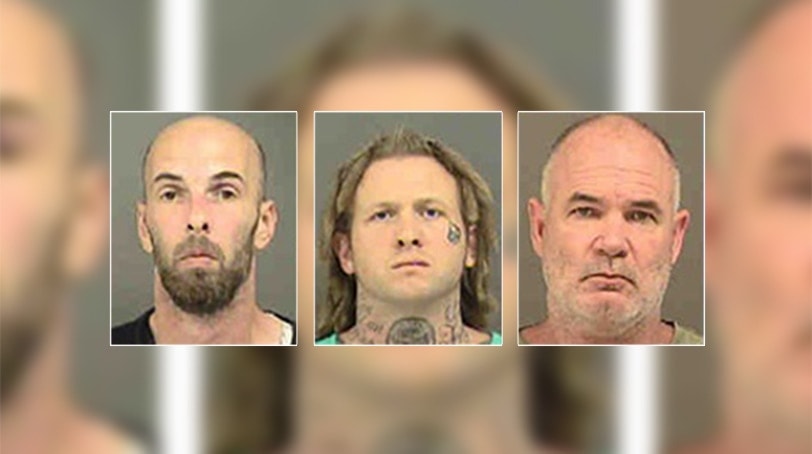 Three North Carolina men who manufactured explosives and stockpiled military-style firearms and equipment in preparation for a perceived imposition of martial law by the U.S. government appeared in federal court Monday, officials announced.

Authorities received information in June that Litteral and Barker were attempting to manufacture explosives. The next month, investigators learned Campbell was “reconstructing live grenades from ‘dummy grenades’ sold legally as military artifacts,” the DOJ said.

The men also allegedly attempted to manufacture pipe bombs, which they then would test in Shelby.

“It’s going to be great,” the DOJ alleges Litteral said.

Because Barker’s prior criminal felony convictions prohibit him from purchasing or possessing guns or ammunition, authorities said Litteral filled out the required paperwork with his own information even though the firearm was for Barker.

Detention hearings have been set for Thursday, the DOJ said.