Man fatally shot outside courthouse on his way to hearing 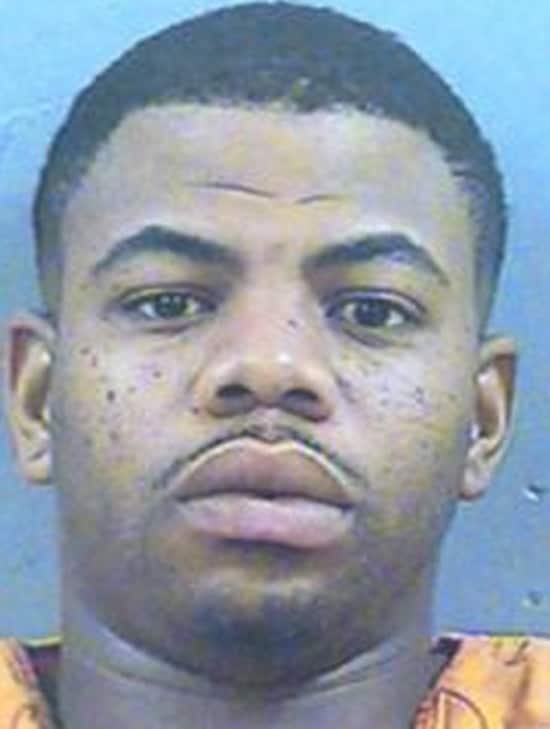 A 24-year-old Mississippi man with no prior criminal history was charged with murder after he shot and killed another man outside of the Madison County Courthouse Monday morning.

According to reports from The Clarion-Ledger, William Wells, of Canton, sat in his truck outside of the courthouse, and once he spotted Kendrick Brown, 37, he exited his vehicle, walked over to Brown and shot him point blank in the chest with a semi-automatic handgun around 8:30 a.m.

Brown fell to the ground and Wells then leaned over and said something to him. Moments later, as authorities descended upon him, Wells simply laid down his gun and surrendered. Wells was taken into custody and Brown was pronounced dead at the scene about half an hour later.

Several deputies who were at the courthouse at the time witnessed the shooting.

“My office has very great trust in local law enforcement,” said District Attorney Michael Guest. “In my opinion this shooting could not have been prevented.” 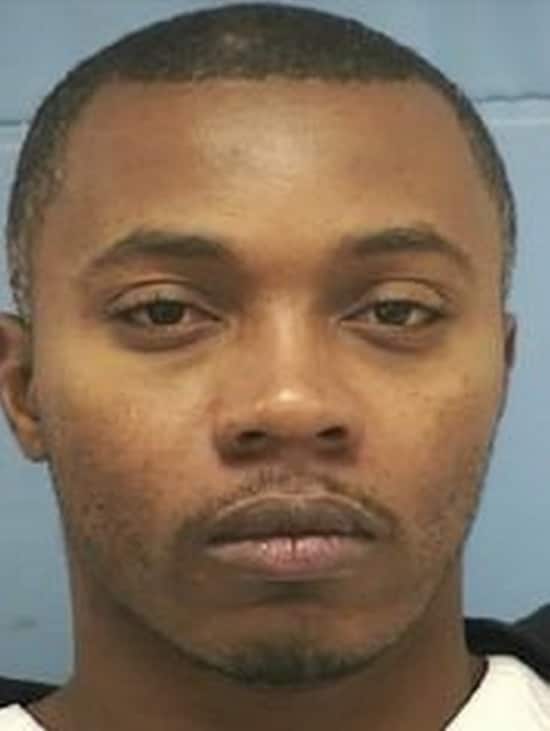 Kendrick Brown was a habitual offender on his third strike. (Photo: Madison Department of Corrections)

Authorities believe it’s a possibility that the shooting may have been some sort of retaliation. Brown, who historically has not cooperated with authorities, was due in court Monday morning on cocaine charges, and Wells’ mother, Sherry, who was said to be a police informant, was set to testify against Brown.

As a habitual offender he was faced a lengthy incarceration without the possibility for parole, probation or any other sort of reduced sentence, but Brown nonetheless was expected to turn down a plea bargain.

Additionally, Sherry was shot in the leg Saturday while she sat in her car, getting ready to leave for work. After being shot, she drove herself to a nearby police station before going to the hospital. She was treated and released. Canton Police Chief Otha Brown said they don’t know where she is at this time, but confirmed that she is okay. It’s unknown if Brown is suspected in Sherry’s shooting.

Wells is due in court Tuesday. Meanwhile, friends and family are trying to make sense of his actions.

Reports indicate Wells was a firefighter for about a year, but quit in June. Chief Brown confirmed he had not ever been in any sort of trouble before.