1 dead, 3 in custody after teens attempt to rob CCP holder 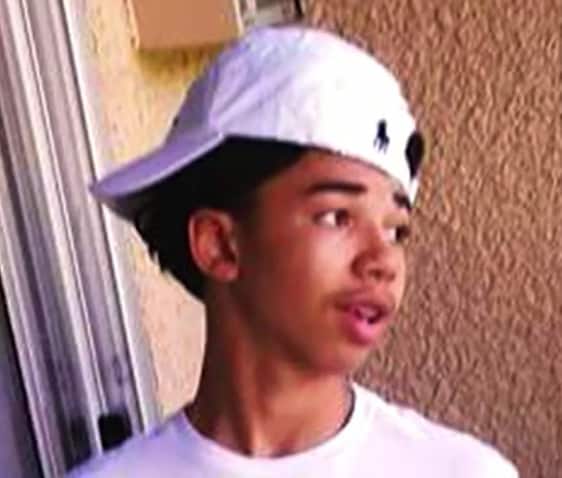 Lavauntai Broadbent would have been a junior in high school this fall. (Photo: Star Tribune)

What started for one man as an outing at a St. Paul, Minnesota, park Friday night to watch the blue moon ended with a 16-year-old dead after he and three teen accomplices attempted to rob the man.

The would-be victim, whose name has not been released, went to the park around 10:30 p.m. and at that time another individual was at the same park for the same reason. The two individuals, who did not know each other beforehand, began to talk about the weather and such, but shortly thereafter were accosted by the group of four teens who announced a robbery, the Star Tribune reported.

One of the suspects was wearing a ski mask and gloves and was armed with a handgun, but unbeknown to the suspects, their intended victim, who police confirmed has a valid concealed carry permit, was also armed.

During the course of the attempted robbery, the would-be victim shot the armed suspect, while the remaining three suspects fled from the scene. The victim then called the police, removed his own shirt from his back and rendered aid to the injured suspect as best he could while waiting for authorities to arrive.

The suspect, who was later identified as 16-year-old Lavauntai Broadbent was pronounced dead at the scene, and now the family wants answers.

“Why did you have to shoot him?” questioned Jose Montez, Broadbent’s brother. “You couldn’t give him a second chance to live?” 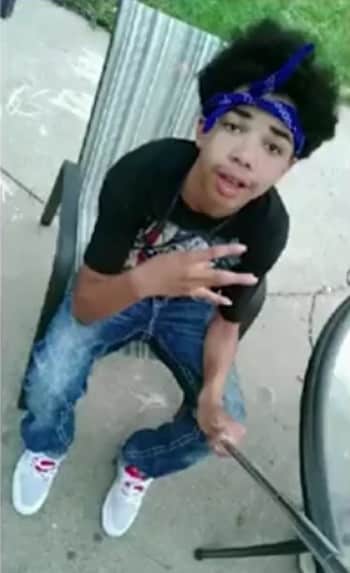 Leean Broadbent, the teen’s mother, said her son didn’t “have that kind of heart” and although he got into trouble here and there, if he was armed, she said, and someone pulled a gun on him, he would have dropped his own gun rather than pulling the trigger.

But authorities indicated the would-be victim not only acted appropriately, but within the parameters of the law, even down to administering aid to Broadbent after he was shot.

The three remaining suspects were found and apprehended, thanks in part to a police helicopter, and authorities are still determining what charges those teens will face.

The concealed carry permit-holder, who police are describing as the victim, has not been charged at this time, but ultimately that decision will land on the District Attorney.

At the time of his death, Broadbent was facing charges for third-degree riot, to which he pleaded guilty in May. The charges stemmed from what authorities believe was a gang-related melee at an Embassy Suites hotel. Part of the fiasco was captured on video, in which Broadbent is seen kicking someone as they laid on the ground.