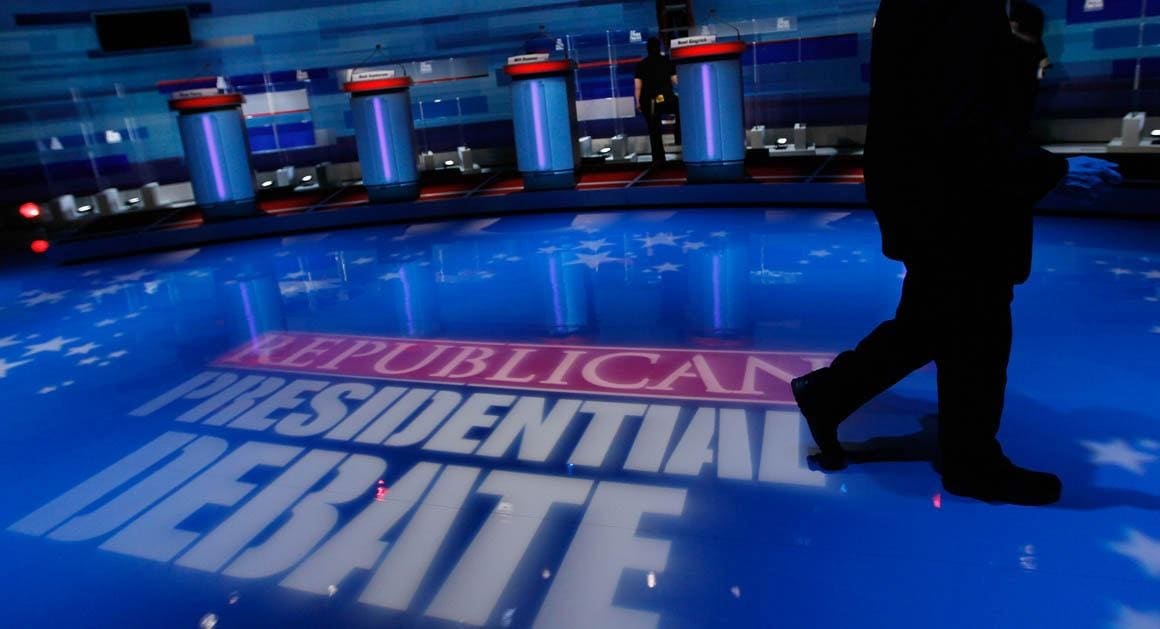 Fox News is hosting the Republican Party’s first debates for the 2016 presidential elections Thursday night and we expect to hear some talk of guns.

The news organization on Tuesday announced the lineup of 10 GOP candidates set to participate in the prime-time debate scheduled for 9 p.m. eastern and broadcasting live from Cleveland, the Associated Press reported.

The debates are being held in the state of Ohio because of its battleground status, where a win would earn the party electoral votes needed in the general race.