It’s never a good thing when you’re wanted for multiple warrants and a police officer stops you, but it’s even worse when the said event transpires and you also happen to be in the possession of some crack cocaine.

That’s the predicament one woman found herself in when she was stopped by authorities in Douglas, Georgia, Friday, so she attempted to discard of the drug by eating the crack rock she was carrying.

Linda Blake, 48, had a warrant for a probation violation, as well as a bench warrant for a shoplifting case and when officers attempted to apprehend her, they noticed her chewing, a tell-tale sign she was attempting to dispose of something.

But agents with the Douglas-Coffee Drug Unit were able to stop her before she consumed the entire crack rock.

She now faces charges for possession of crack cocaine as well. 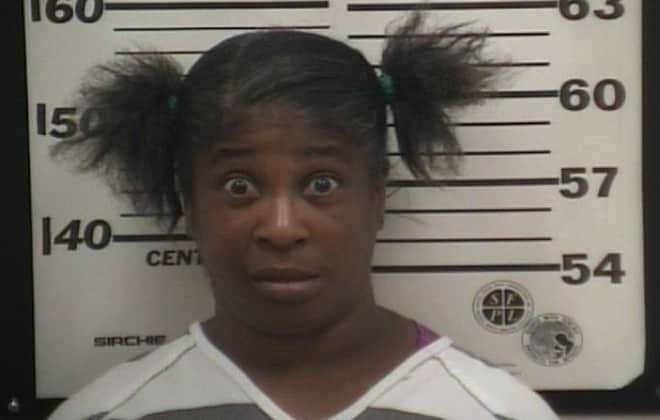