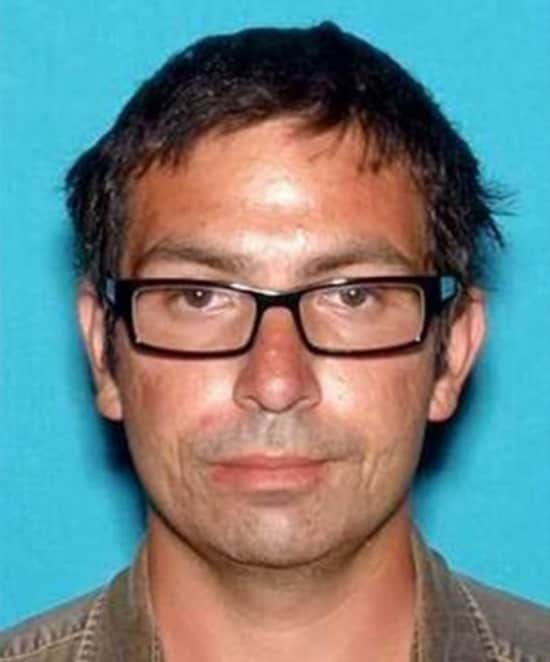 Authorities are working to determine the motive behind an attack at an Antioch, Tennessee, theater Wednesday afternoon that left the suspect dead.

According to reports from local media, 29-year-old Vincente David Montano, bought a drink at a nearby Family Dollar before entering the Carmike theater and purchasing a ticket for “Mad Max: Fury Road.”

Soon thereafter, Montano, who was wearing a surgical mask and carrying a backpack on the front of his chest, sprayed a family of three with pepper spray and attacked the man with a hatchet. The red dye from the pepper spray was originally thought by witnesses to be blood, but this was not the case.

Nonetheless, police were called shortly after 1 p.m. about a possible active shooter incident. Two officers working a nearby automobile accident were the first to arrive on the scene, and SWAT arrived momentarily.

As Montano attempted to make his way out of the theater, he was met by a member of the SWAT team at the back of the building, and when Montano aimed a gun at the officer, he opened fired, fatally striking the suspect.

The backpack worn by Montano reportedly contained suspicious materials, and was subsequently dealt with by the bomb squad. It was determined that the items inside the backpack were a “hoax device” designed to look like a bomb, but perfectly harmless.

A second backpack believed to have belonged to Montano was found outside of the theater, but did not contain any items that caused concern.

Furthermore, the firearm carried by Montano was found to be a pellet gun with the orange tip removed. 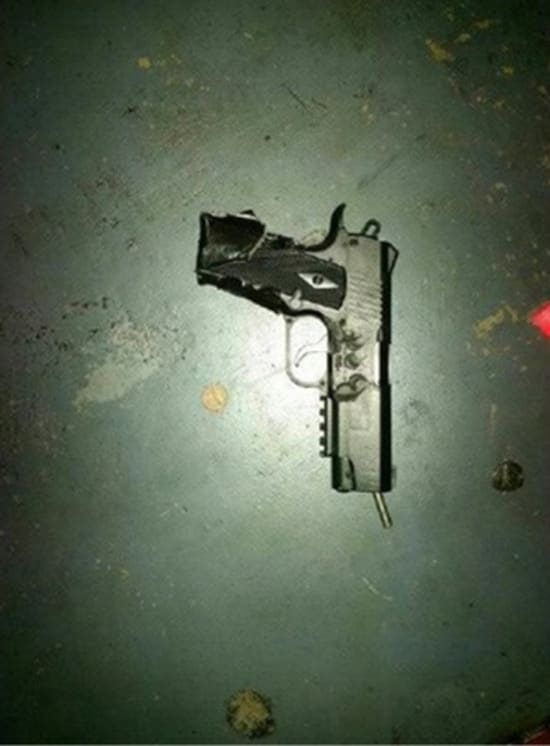 Pellet gun  Montano aimed at officers before he was shot and killed. (Photo: Nashville Police Department)

The man who was attacked with the hatchet, who only wanted to be identified as Steven, suffered minor injuries and the other two individuals, who are Steven’s wife and 17-year-old daughter, were treated for exposure to pepper spray and expected to be OK.

Steven, who said he has no indication of why his family was targeted, asked for privacy for his family at this time, but in a brief chat with reporters offered gratitude to the general public.

“I’d also like to thank all of the citizens who gathered around us, helped my daughter when we were pepper-sprayed,” he said. “That kind of gives me a little more faith in humanity again.”

Steven also asked for prayers for the family of Montano.

Authorities do not have a motive for the attack at this time, but records indicate Montano, who appeared to be homeless at the time, had a history of mental health issues, including a diagnosis for paranoid schizophrenia. Over the last 11 years, Montano had been committed at least four times.

Montano’s mother, who incidentally reported him missing Monday, said she had not seen him since 2013.

City officials and area residents are thankful for the quick response of the police. 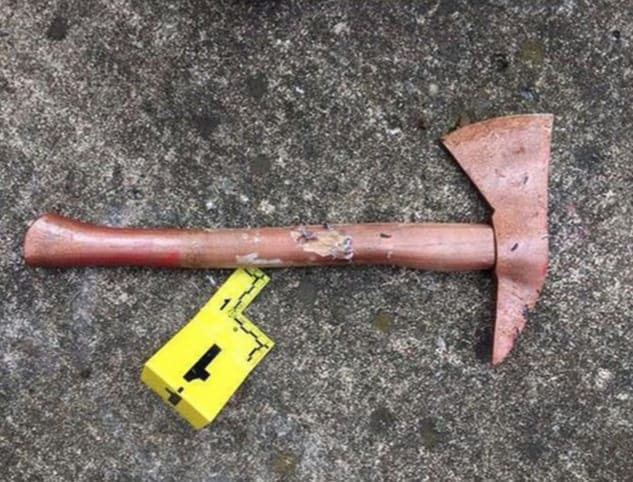 “This could have been a lot worse,” said Nashville Fire spokesman Brian Haas.

Nashville mayor Karl Dean expressed his gratitude as well, applauding the police department for its quick actions and thorough work.

“We have one of the best police forces in the nation, and it showed this afternoon in the way our officers lived up to their very thorough training,” Dean said in a statement. “I recognize that this situation must have been traumatizing for everyone in the theater and many who were nearby, and I’m sorry that some were injured and needed treatment. I’m relieved that no one else was killed, and again, I thank the police for that.”

Altogether, the incident lasted 41 minutes. The first call to the police came in at 1:13 p.m. and Montano was pronounced dead at 1:54 p.m.