6.5 Grendel is back at MGI Industries 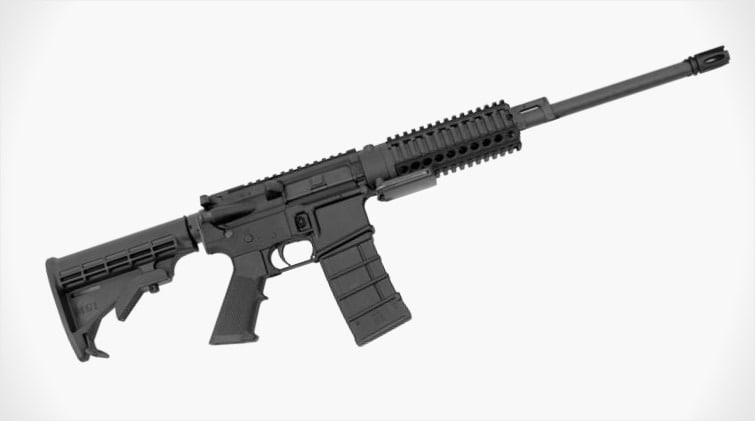 The 6.5 Grendel cartridge is considered one of the most flexible rounds available to AR-15-style rifles. Offering more energy than common 5.56 NATO and .223 Remington loads at all ranges, from point-blank out to extremes, even beyond 1,000 yards, 6.5 Grendel is used for precision and tactical shooting, hunting and other sports in addition to self-defense.

Based on the Russian 7.62x39mm cartridge, 6.5 Grendel has a lot of case volume to work with, which is what gives it legs, in addition to the impressive 6.5mm projectile ballistics.

The Hydra platform’s claim to fame is its interchangeability but for a spell MGI just didn’t have 6.5 Grendel components in stock. Thankfully, the dry spell is over with a full spread of 6.5mm parts from conversion kits to complete rifles and assembled upper receivers.

The Hydra system isn’t a novelty. It’s a clever way to turn one rifle into many, with the option of shooting a huge range of AR-compatible cartridges, from .22 Long Rifle to .50 Beowulf. The conversion system is rugged and simple, and doesn’t require any tools.

It does command a price premium, though. At a time when ARs are cheaper than ever the price may seem a bit steep. Hydra lowers also feature a modular magazine well that can be adapted to AR, Colt and AK mags. The 6.5 Grendel kits run $699 with AK-magazine bolt carriers and magwells optional extras and come standard with AR-pattern magwells.

The complete rifles run $1,400 which gets you a carbine built on 7075 receivers with a MIL-SPEC anodized finish with a 16-inch phosphated barrel and standard A2-style furniture and the Hydra custom flash hider. The modular handguard retention system is railed for use with optics and accessories.

Like all Hydra rifles, the 6.5 Grendel model can be converted to all the MGI-supported calibers, including 5.56 NATO/.223 Remington, 300 AAC Blackout, 7.62x39mm and 9mm Luger, in addition to the others. Complete rifles ship with a foam-line hard case and one standard-capacity magazine where available.