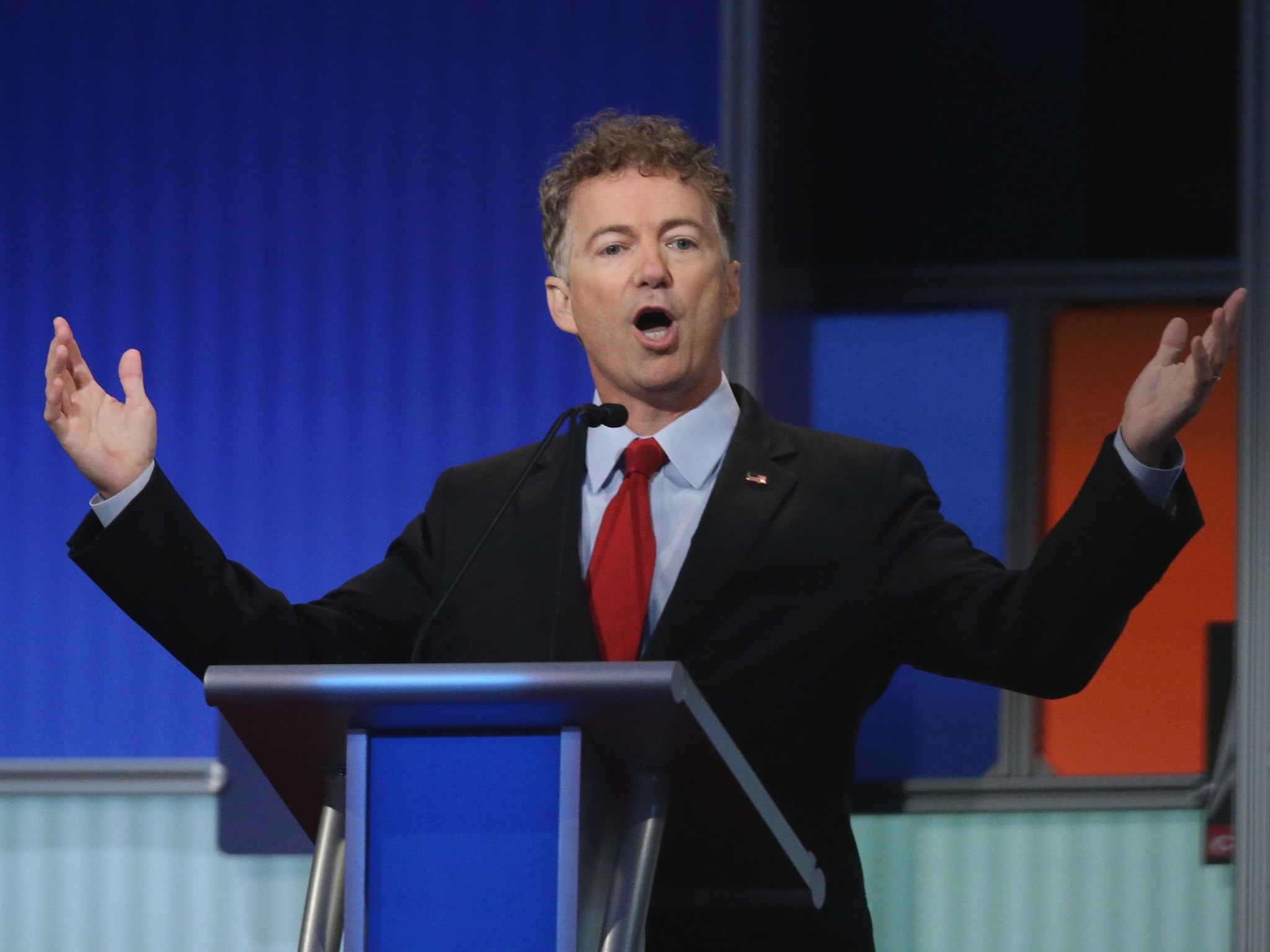 With the exception of a few veiled references, Thursday night’s prime-time Republican Party debate was devoid of discussion about the problems this country faces with gun violence, much to the chagrin of gun control advocates.

As voters submitted questions to the panel of 10 candidates through Fox News’ Facebook page, members of the Brady Campaign to Prevent Gun Violence and Everytown for Gun Safety questioned how the candidates would put a stop to gun violence, political website The Hill reported.

“From the victims of gun violence down to the gun lobby, every person in America has a vested interest in how the candidates answer this question,” the group’s president, Dan Gross, said in a statement. “Not asking this question would be a tremendous failure by the moderators whose job it is to get answers that inform voters as they decide who will be our nation’s next leader.”

The question was indeed not asked by moderators, who avoided asking any direct questions about that or even gun rights.

“I don’t want my marriage or my guns registered in Washington,” Paul said. “And if people have an opinion that’s a religious opinion that’s heartly-felt, obviously they should be allowed to practice that and no government should interfere with them.”

He offered an example of a Houston pastor whose sermons were subpoenaed last year after it was learned he opposed gay rights.

“When the government tries to invade the church to enforce its own opinion on marriage, that’s when it’s time to resist.”

It’s unclear if the Kentucky senator meant the last remark also in reference to guns.

Though a staunch Second Amendment supporter Paul is, he was not invited to speak at the National Rifle Association’s convention in Nashville earlier this year. It was Paul’s affiliation with competing gun rights group the National Association for Gun Rights that reportedly kept him from the NRA show. It’s this same affiliation with a group seen as more radical than the NRA that analysts say will keep Paul from getting the Republican Party’s nomination as he turns off more moderate conservatives.

As talk of guns was scarce, so too was the presence of firearms, Everytown was quick to mention. The gun control group pointed to the no-gun policy in place at the Quicken Loans Arena in Cleveland, where the debate was held. Though the policy stood before the debate was to commence, Everytown offered its approval.

“We want to applaud the arena, Fox News and the RNC for considering the safety and security of the candidates and debate attendees,” spokeswoman Erika Soto Lamb told Guns.com Thursday.

The Republican National Committee could not be reached for comment by phone or email by story publication.