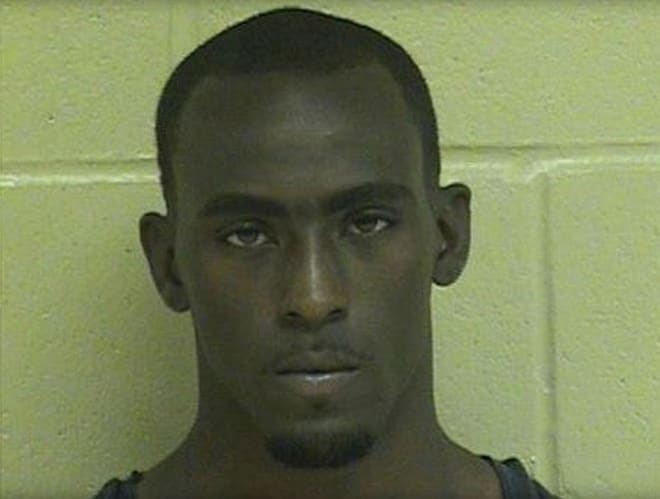 Authorities in Louisiana captured 27-year-old Grover Cannon Thursday afternoon. Cannon was wanted for the fatal shooting of a Shreveport police officer Wednesday night, but when the shooting occurred, Cannon was already wanted on a separate, unrelated murder charge.

Cannon was found after a day-long search, around 3 p.m., hiding in a garage structure at a Shreveport home, about a mile from where the officer was killed. Authorities searched the area following a tip from the resident, CBS reported. U.S. Marshals warned residents not to engage or approach Cannon, who was considered armed and dangerous.

According to Shreveport Police Chief Willie Shaw, Officer Thomas LaValley, 24, was responding to a call about a possible intruder in a home threatening to harm the people inside Wednesday when he came in contact with Cannon. Unbeknown to LaValley, Cannon was armed, and as LaValley entered the home, Cannon shot him multiple times. 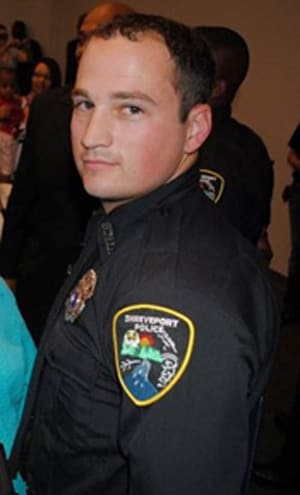 Thomas LaValley was described as a brave officer who loved his job. (Photo: SPD)

LaValley, who had been with the force for four years, was transported to the hospital where he was pronounced dead.

Cannon fled the scene and sparked a massive manhunt, with the FBI offering up to $25,000 for information leading to his arrest.