Teens hide heroin-filled condoms in their vaginas during traffic stop 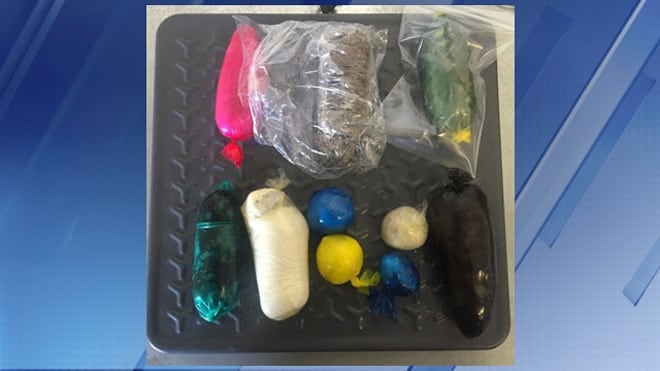 Three people are facing drugs charges after nearly two pounds of heroin was discovered during a routine traffic stop in Yavapai County, Arizona, early Monday morning, but it took a little work for authorities to retrieve some of the drugs.

The deputy originally stopped the Chrysler PT Cruiser for a minor violation.

“While conversing with the occupants, deputies noticed numerous signs of deception as the occupants of the vehicle appeared more nervous than the innocent motoring public,” said Dwight D’Evelyn, spokesman for the Yavapai County Sheriff’s Office.

The trio – Michael Torrez, 29, who was on parole for drug trafficking at the time, Miranda Baldonado and Sarah Valencia, both 19 – said they were simply on a road trip.

Deputies asked for consent to search the vehicle, but Baldonado, who owned the car, refused. The deputy then walked a K9 around the car and the dog alerted him to something in the trunk area.

A search then turned up over a pound of heroin that was shoved inside condoms. Upon further investigation, deputies learned the girls also hid a quantity of heroin inside their “private areas.”

Valencia was able to retrieve the hidden heroin with no assistance, but Baldonado required medical assistance to remove the heroin that was stashed in her vagina.

In addition to a variety of drug charges, the girls were also charged with evidence tampering. They are being held on a $150,000 bond each, while Torrez has a $180,000 bond. 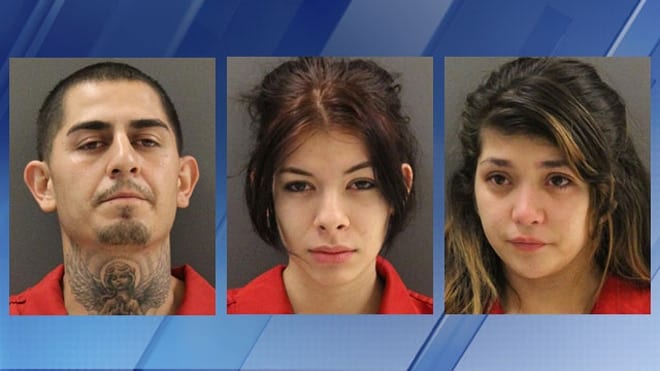