Suspect pulls out his own eyeball while in police custody 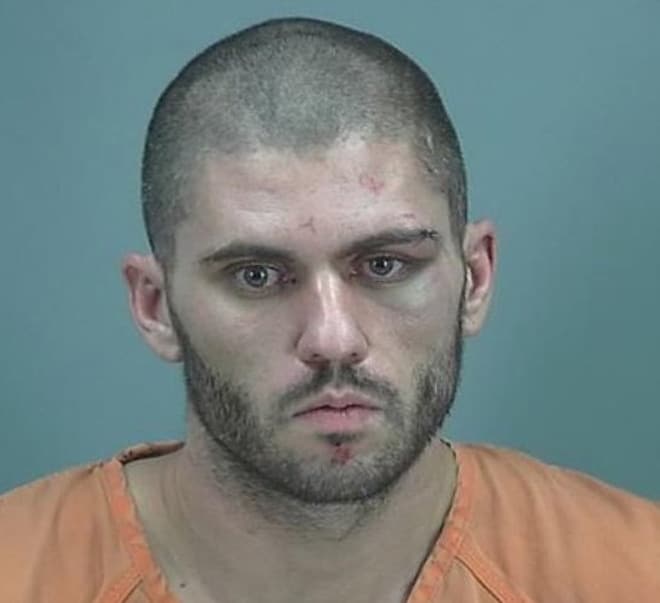 A man previously jailed on attempted murder after he grabbed an officer’s gun and opened fire last week, is now on his way to a mental health facility after he apparently used his fingers to tear out his own eyeball while in police custody.

Colin Corkhill, 26, was at the Pinal County Adult Detention Center, just outside of Phoenix, when authorities noticed he was punching himself in the face and moved him to a solitary cell under a mental health watch.

But during a routine cell check, officers spotted blood on Corkhill’s cell door window. Upon further investigation, officers discovered the man lying on the floor with his right eye completely detached from the socket.

He was rushed to the hospital and although he is expected to survive, doctors were unable to save his eye.

Authorities said there were no weapons or other instruments in the cell with Corkhill and physical evidence indicated the man had simply used his own fingers to remove his eyeball.

Corkhill, who in addition to attempted murder was faced with charges for auto theft, aggravated assault and resisting arrest, will be transferred to a mental health facility upon his release from the hospital.