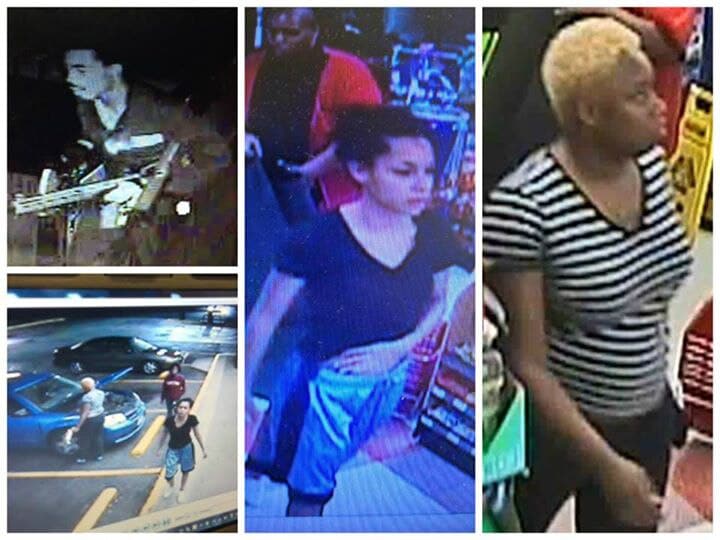 The group included two men and three women, but one is a minor, local media reported. The suspects’ names and charges have not been made available yet.

Investigators said the two men entered the Southern Police Equipment during the early morning hours of Aug. 7. The men entered the shop from the roof and disabled the alarm system, but surveillance cameras took pictures of them as they loaded up on handguns and rifles.

Also, surveillance cameras at a nearby convenience store captured images of three women in a blue sedan who drove to Southern Police Equipment and picked up the men.

The Bureau of Alcohol, Tobacco, Firearms and Explosives, coordinated with the Chesterfield County Police Department, to investigate the incident.

Authorities are unsure if they will recover all weapons stolen in the burglary.