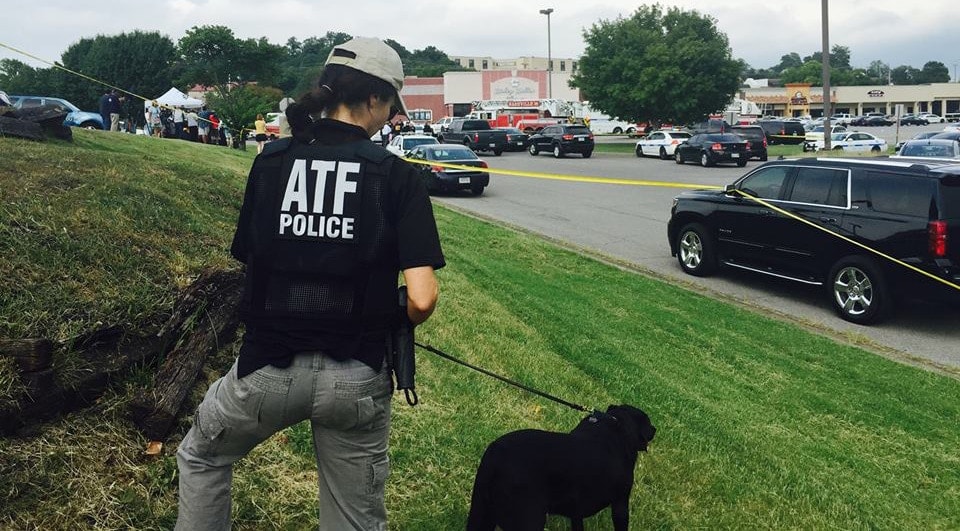 The Bureau of Alcohol Tobacco Firearms and Explosives says it’s not an “agency” within the meaning of a Freedom of Information Act statute cited in a civil suit over a records request.

“The ATF is not an ‘agency’ within the meaning of the FOIA, 5 U.S.C. § 552(f)(1), and is, therefore, not a proper party defendant,” the agency wrote in its answer to a complaint filed in federal court in June.

Since it was unclear if the answer meant that the ATF operated under a different FOIA statute or if the plaintiffs simply cited the wrong law, we sought clarification from attorneys representing the ATF, but efforts were unsuccessful. However, we were able to reach legal experts who specialize in the gun and constitutional law.

“I have no idea what ATF’s argument on that point is,” he said. “There is no separate FOIA law for ATF, and they are plainly an agency within the meaning of the statute.”

Attorney Stephen Halbrook, who has represented several pro-gun clients such as the National Rifle Association and has been representing gun maker Sig Sauer in a suit against the ATF over federal regulations for more than a year, agreed that the ATF fits the definition of “agency” as described by the law.

“There have been numerous FOIA suits against ATF, and I am unaware of any court ever holding that it is not an agency,” Halbrook told Guns.com in an email, adding, “The denial in the answer that ATF is not an ‘agency’ as defined is frivolous.”

The agency also denied responding to the allegation that it ignored the records request, saying the allegations “consist of plaintiff’s conclusions of law, to which no response is required.”

Gun rights advocate and blogger David Codrea, gun manufacturer Len Savage, and the FFL Defense Research Center said they filed the civil suit because the ATF did not respond to their FOIA request within the legal timeframe.

According to a letter submitted with the complaint, the request asked for policies, opinions, rulings, instructions and procedures that covered a wide-range of categories the ATF covers. The letter also states that they made efforts to search for answers within documents available on the ATF’s website, but did not see them.

The lawsuit asks for the ATF to fulfill the request, pay legal fees, and any relief the court deems appropriate.

A previous version of this article incorrectly listed Len Savage as a gun dealer when, in fact, he is a gun manufacturer. The two hold entirely different federal firearms licenses.