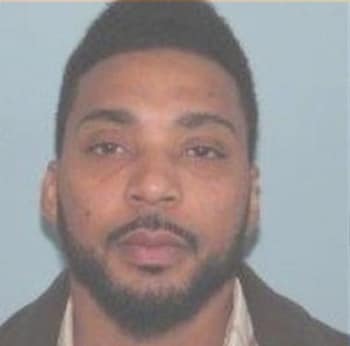 One man is dead after he allegedly attacked another man Tuesday evening during the course of a home invasion and robbery in Lorain, Ohio.

The homeowner, Alejandro Melendez, told the police that he had just returned from an overseas trip when he was attacked by the suspect around 5 p.m. After entering his home, Melendez then went back outside to collect mail from his mailbox when the suspect approached him and punched him in the face with such force that it knocked him down, a local ABC affiliate reported.

But Melendez got up and fought back with the suspect, who had already entered Melendez’s home. During the tussle, Melendez grabbed a gun that he keeps near his front door and shot the suspect twice – once in the leg and once in his side.

Officers arrived soon thereafter and found the suspect inside the home suffering from multiple gunshot wounds. He was transported to the hospital, where he was pronounced dead and later identified as 34-year-old Glenn Smith Jr.

Melendez told the 911 dispatcher that Smith, with whom he was not previously acquainted, was armed with a gun, a taser and a knife, although police have not yet confirmed this. Authorities did, however, confirm that Smith, who has a history of drug abuse and trafficking, was in possession of items which led them to believe he was at the home to carry out a robbery.

Although the incident remains under investigation, initial reports indicate Melendez acted in self-defense and therefore isn’t likely to face charges for Smith’s death.

“If you’re attacked violently in your home where you may lose your life in your own home, it’s common sense that you can defend your life,” said Capt. Roger Watkins of the Lorain Police Department.

Once the investigation is completed, the case will be turned over to the Lorain County Prosecutor who will ultimately determine whether charges will be filed.